Home > News > Commemoration of the Armistice of 11 November 1918

Commemoration of the Armistice of 11 November 1918

In 2018, more than 2,000 projects in France and abroad have been labelled by France’s First World War Centennial Mission. Mobilization for the First World War centenary is at its highest level since 2014, when these celebrations began. The commemoration of the Armistice of 11 November 1918 will be one of the year’s highlights.

To mark the occasion, more than 120 foreign dignitaries will meet in Paris to remember 1918 and consider the ways in which lessons learned during the war and over the past 100 years can help reshape today’s world. For the first session of the Paris Peace Forum, dignitaries will work with members of civil society to develop innovative solutions that help rebuild multilateralism.

During the First World War, men from around the world lost their lives on battlefields in northern and eastern France. For a little over five days, French President Emmanuel Macron will tour the Grand-Est and Hauts-de-France regions, home to 11 French Departments that were devastated by the war: the Bas-Rhin, Moselle, Meurthe-et-Moselle, Meuse, Ardennes, Marne, Aisne, Nord, Pas-de-Calais, Somme and Oise Departments. 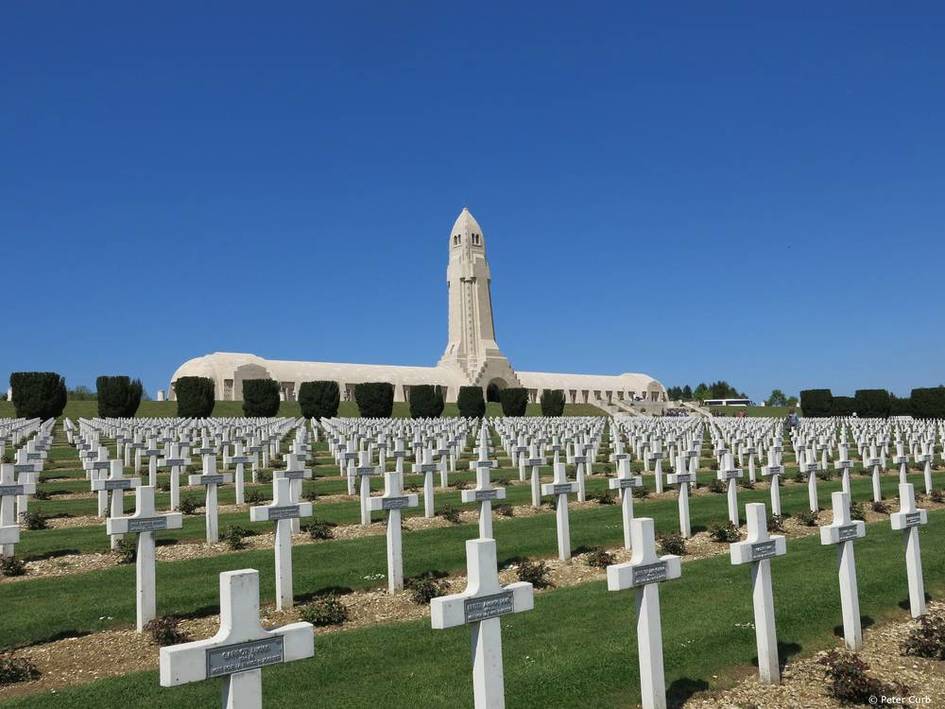 On 10 November, a ceremony attended by French President Emmanuel Macron and German Chancellor Angela Merkel will take place at the Glade of the Armistice in Compiègne. The following day, more than 120 foreign dignitaries representing States that fought in the First World War, European institutions, the United Nations and other international organizations will meet at the Arc de Triomphe.

Participants will then travel to the Grande Halle de la Villette for the opening of the first session of the Paris Peace Forum. In response to the rising tensions in today’s world, the Forum is designed to be the annual meeting for projects, ideas and initiatives which effectively contribute to better international cooperation on key global issues, fairer and more equitable globalization and a more effective and legitimate multilateral system. 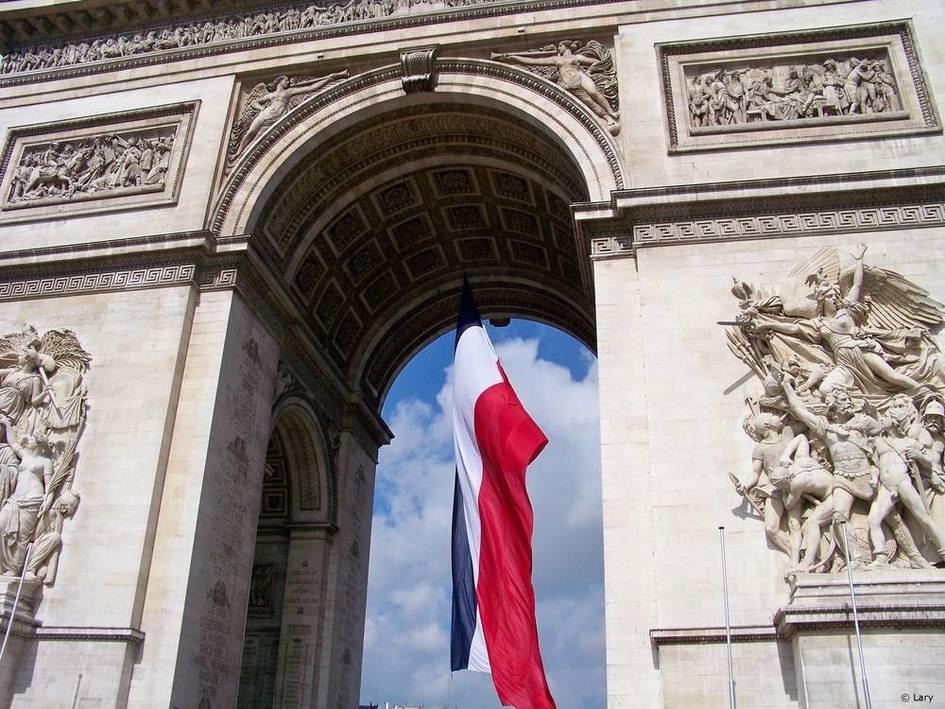 The 2018 commemoration: A multitude of international projects

In 2018, the Centennial Mission labelled more than 40 international projects in 27 States, including in many countries in Europe (Bulgaria, Germany, Great Britain, Greece, Iceland, Italy, Serbia, Spain and more), the Americas (Canada, Mexico, Peru and the United States), Africa (Chad, Mauritania and Tunisia), Oceania (Australia) and Asia (China, India and Thailand).

These projects, many of which had a cultural aspect, celebrated the reconciliation of enemy peoples. One example was the Franco-German youth orchestra, which was formed for the Centenary of the Armistice to pay tribute to soldiers from both countries.