Home > Congratulations to Richland Elementary School for receiving the (...)

Congratulations to Richland Elementary School for receiving the FrancEducation label!

Launched in 2012, the "LabelFrancÉducation" seal is granted to schools promoting French language and culture as part of their specific curriculum. The label rewards the efforts of educational institutions to offer reinforced teaching of the French language and culture, teaching at least one non-linguistic discipline in French, a teaching staff whose quality is recognized and who benefits from a specific pedagogical training plan, and of course gives to the students a French-speaking environment.

Around 500 schools from all over the world have received the "LabelFrancÉducation" seal and benefit from numerous specific educational resources, and these certified bilingual programs have access to the AEFE’s continuing education program. 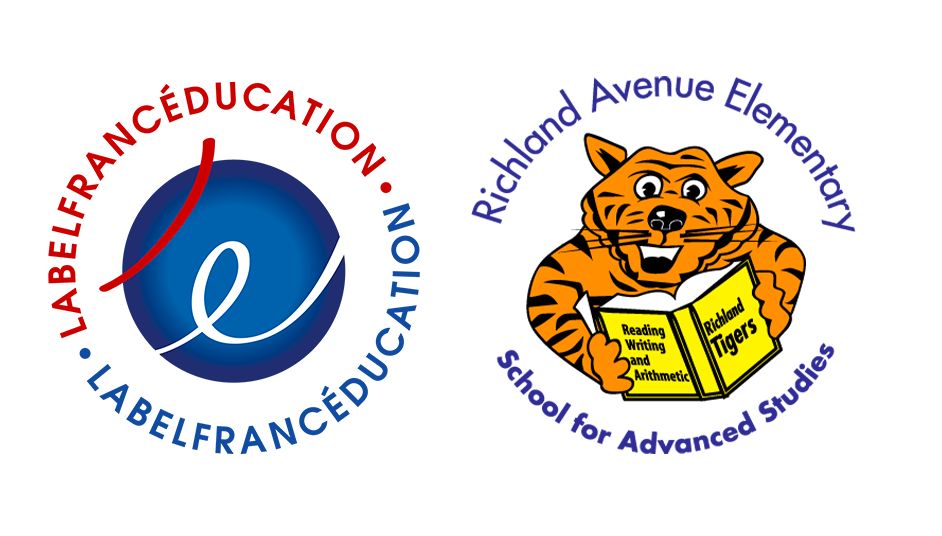