France at the Golden Globes 2019

The Golden Globes Awards Ceremony will take place on Sunday January, 6th 2019 in Beverly Hills. Find out about the French nominees! 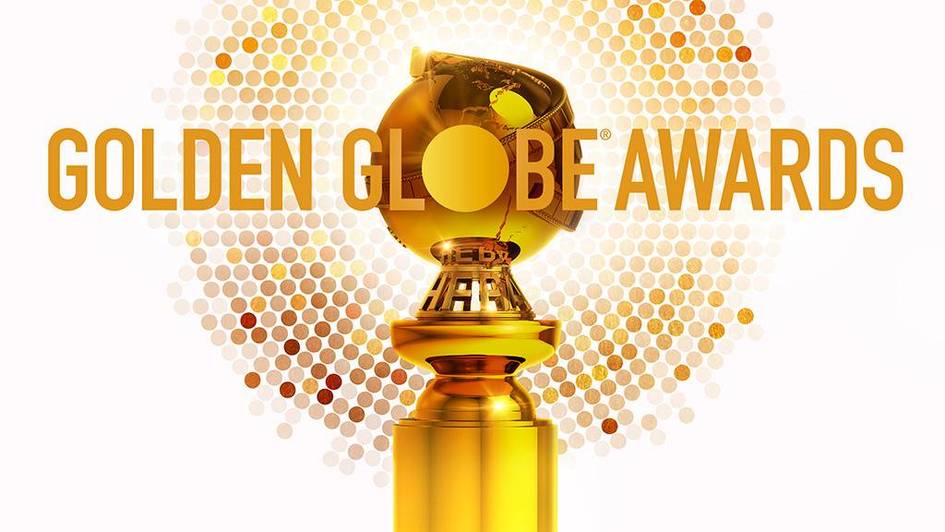 DID YOU KNOW? ABOUT THE OTHER FRENCH CONNECTIONS IN OTHER CATEGORIES...

Actor Willem Dafoe is nominated in the category Best Performance by an Actor in a Motion Picture - Drama for his performance in At Eternity’s Gate. The film has several connections with France :