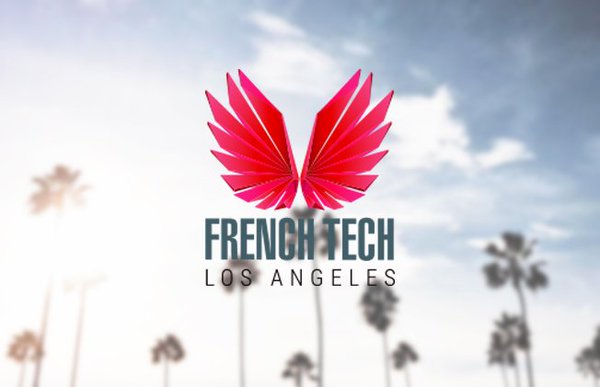 A bridge for startups between Los Angeles (from the trendy Silicon Beach to the creative district of Downtown) to France!

In recent years, the French startup ecosystem has enjoyed incredible momentum, driven by a new generation of entrepreneurs, investors, engineers, designers and many other talented individuals. France has been called a new “Startup Republic”, dotted with thriving hubs and talent that are vehicles for a robust entrepreneurial mindset.

This domestic momentum has a name – “French Tech” – and French startups are rallying around this emblematic moniker. The ecosystem is developing very quickly and there is no doubt that France has now reached a tipping point.

“French Tech” is a term used to describe the French startup community: everyone who works in or for a startup in France or for a French startup abroad. Entrepreneurs of course, but also investors, engineers, designers, developers, accelerators, incubators, media, public organisations, research institutions, etc. All these players are committed to the growth and prosperity of startups as well as their international influence.