What is a Sister City ?

A city may have any number of sister cities, with community involvement ranging from a half dozen to hundreds of volunteers. In addition to volunteers, sister city organizations may include representatives from nonprofits, municipal governments, the private sector, and other civic organizations.

Sister city relationships offer the flexibility to form connections between communities that are mutually beneficial and which address issues that are most relevant for partners. 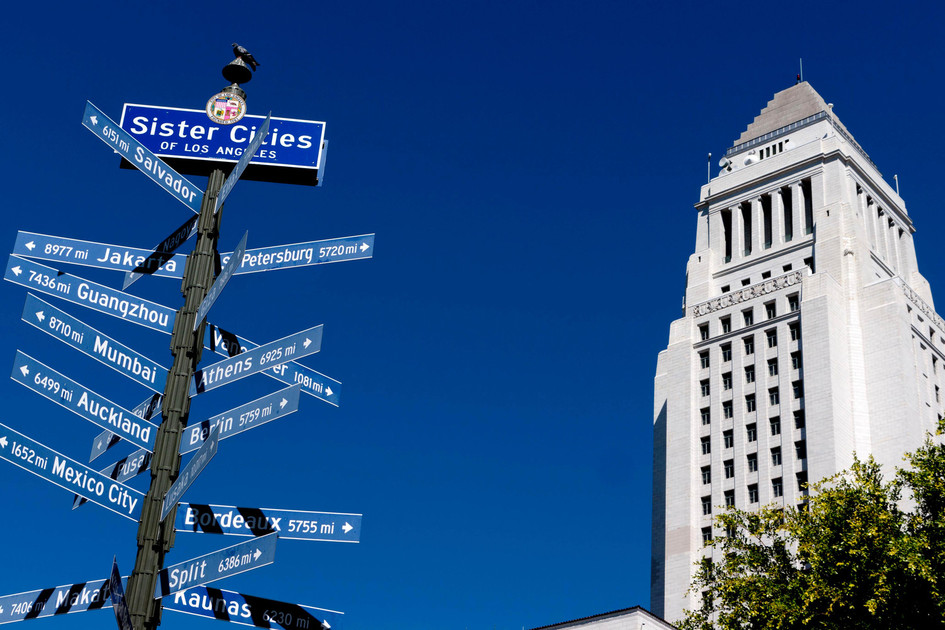 Created in 1975, Cités Unies France (CUF) unites approximately 500 participating French municipalities of all sizes, levels, and political affiliations into a decentralized, federal organization. On the international level, Cities Unies has established 21 bilateral country teams (including one for France/United States), as well as 4 theme-based working groups. In total, the network of Cités Unies France includes over 2,000 local municipalities all over the world. This network structure allows the participant cities to share their experiences as well as to plan for future collaborations. The missions of Cités Unies France are 1) to provide information, strategic advice, structural support and logistical assistance to those territories interested in developing international partnerships, and 2) to participate in the dialogue on decentralized cooperation in France and throughout the world.

Cités Unies France is a nationally-based partner group of Sister Cities International and serves as the representative of the participating French municipalities in the larger organization.

The missions of Sister Cities International are :

1) to develop municipal partnerships between U.S. cities, counties, and states and similar jurisdictions in other nations ; 2) to provide opportunities for city officials and citizens to experience and explore other cultures through long-term community partnerships ; 3) to create an atmosphere in which economic and community development can be implemented and strengthened ; 4) to stimulate environments through which communities will creatively learn, work, and solve problems together through reciprocal cultural, educational, municipal, business, professional and technical exchanges and projects ; 5) to collaborate with organizations in the United States and other countries which share similar goals.