Angelenos, prepare yourself to discover a colorful programing for the 4th edition of the music festival Oh la LA!

"The OohLaLA! Festival has become a trusted brand for discovering the Francophile in us all, and this year’s festival not only returns to its home base in Los Angeles but will expand to additional cities. The festivities will kick off October 11 at the El Rey in Los Angeles and go for three nights in various locations including Club Nokia and The Satellite. As in previous years, this event will be presented/executive produced by Goldenvoice and presented by KCRW."

From Thursday 11th to Saturday 13th of October, you will be able to enjoy these groups here in Los Angeles: 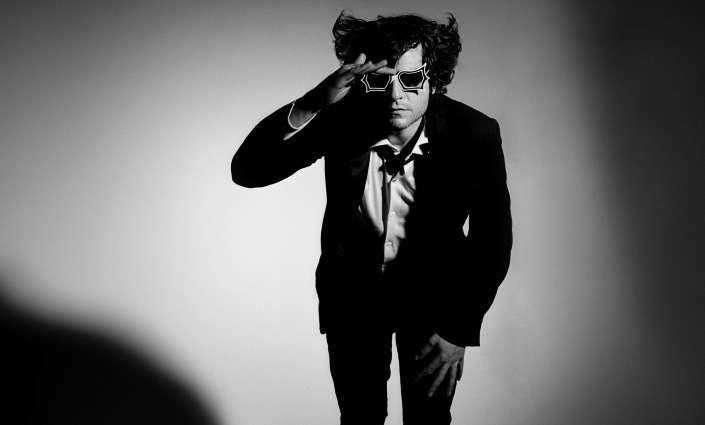 EXCLUSIVITY IN LOS ANGELES: For the first time in California, the unanimously-praised phenomenal singer and musician –M– (Matthieu Chedid) is coming over for his very first appearance in California. The highly accomplished artist has played to crowds of hundreds of thousands in France and is readying the release of his sixth studio album, destined to reap accolades equivalent to his past albums.
Friday Octobre 12th at El Rey Theater.