Home > News > Lionel Jospin will be in Los Angeles to give a lecture at UCLA April (...) 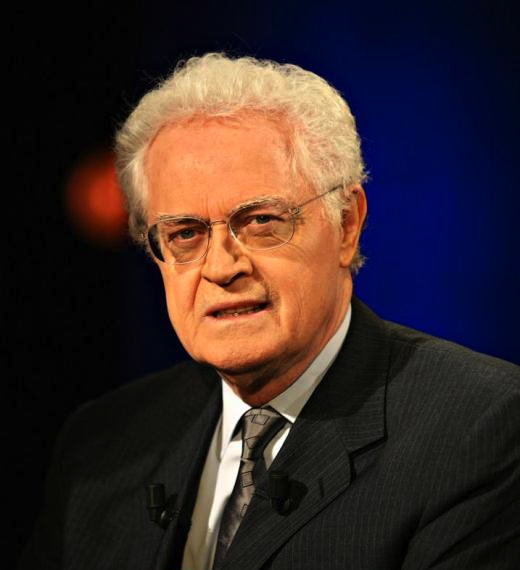 Europe: A Continent in Decline or a Model for the Future?

Self-pay parking available for $11 in Structure 2

Europe : A Continent in Decline or a Model for the Future ?

Europe, whose peaceful unification was one of the success stories of the 20th century, today seems incapable of pulling out of the crisis. Its growth is almost nonexistent, and unemployment affects more than 26 million Europeans. Is this the Euro’s fault? Should we blame the European social model? Yet, when compared to other continents, Europe is wealthy, more equitable, and at peace. Is Europe, then, a model to emulate or a continent in decline? I will seek an answer first in Europe’s initial journey toward unity, then in its current malaise in confronting the crisis, and finally in the validity of its model for the future. L. J.

For the last thirty years Lionel Jospin has been one of the major and most respected figures of the French and European political stage. Before being Prime Minister from 1997 to 2002, he was the Secretary General of the French Socialist Party (1981-1988), and later Education Minister (1988-1992). After contributing significantly to the modernization of his party, he was its candidate in the 1995 presidential election and again in 2002, when he was widely expected to win; yet the excessive number of candidates on the left deprived him of this victory.

Lionel Jospin has since retired from active politics, but not from public life. His five years as Prime Minister will be remembered as decisive years in terms of economic growth and social peace. Two major reforms instituted by his government were the laws on civil union [PACS] and on parity, the latter mandating equal representation of men and women in public institutions. Lionel Jospin is a fairly unusual kind of politician because of his great ethical rigor and uncompromising honesty, as well as a true intellectual with in-depth culture and a broad vision of the contemporary world situation.

About the Series
The UCLA Department of Political Science is proud to present the series "U Heard it Here." The series is dedicated to exploring a deeper understanding of politics and contemporary issues.

Over the course of the year, "U Heard it Here" events will present scholars and thought leaders across a range of topics. If you have an idea for a "U Heard it Here" forum, please let us know. You can e-mail ideas to susanp@polisci.ucla.edu.