Home > News > France is the 3rd most attractive country for foreign students according to (...) 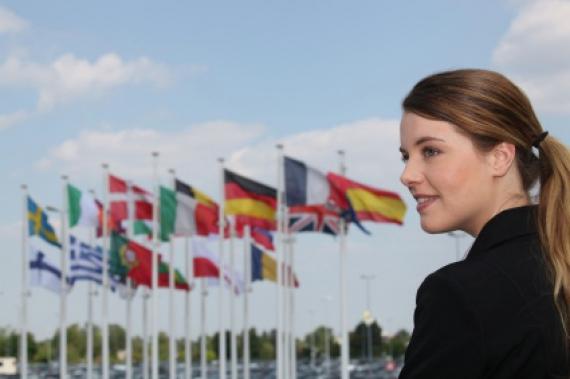 According to the most recent figures published by UNESCO, France is the 3rd most attractive country for foreign students. In 2013, 288,544 students chose to come to France, i.e. 7% of the total number of global internationally mobile students.

Measures aimed at encouraging foreign students to come to France have contributed to this increase. The law of July 22, 2013, is helping to increase France’s attractiveness by focusing on research and the simplification of course options, with the support of institutions throughout the country.

The establishment of around 30 academic communities and institutions in 2013 is contributing to greater transparency and helping to increase international influence, including through off-shore academic programs, and online courses (with the support of France Université Numérique launched in fall 2013).

Introduction of multi-year visas for students and researchers

Renovation and construction of housing