13 French films or co-productions are in the running for the 2015 Foreign-Language Film Academy Award, showing the vitality of French cinema. A total of 83 films have been selected in this category. 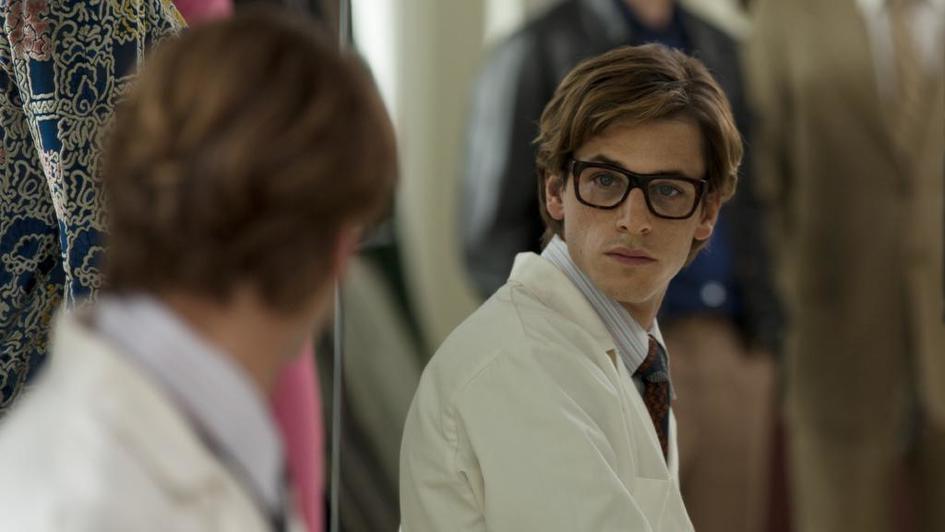 The Nightingale by Philippe Muyl 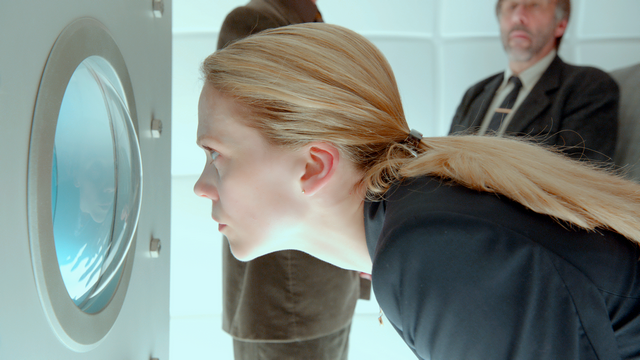 The nominations for the 2015 Academy Awards will be announced on January 15 2015, while the ceremony itself will take place on February 22nd at the Dolby Theatre, Los Angeles.

Official site of the Academy: www.oscars.org