Building up to the United Nations Climate Change Conference to be hosted by France in December 2015 (COP 21-Paris Climate 2015), the Embassies of France in both Canada and the United States are organizing FACTS (French Ameri-Can Climate Talks), a conference series to take place in seven cities in the United States and Canada involving renowned scientists, civil society representatives, NGOs, political figures, journalists and entrepreneurs.

With more than half of humanity living in cities, urban centers are key actors for climate change. Climate change represents a major threat for many cities that will have to face a range of impacts from the consequences of the changing climate (sea level rise, increased frequency of extreme weather events, heat waves, etc.).

However, the threats brought by climate change can also represent an opportunity and many cities are already taking action to become climate resilient by both decreasing their emissions and by preparing to mitigate the future impacts of climate change. 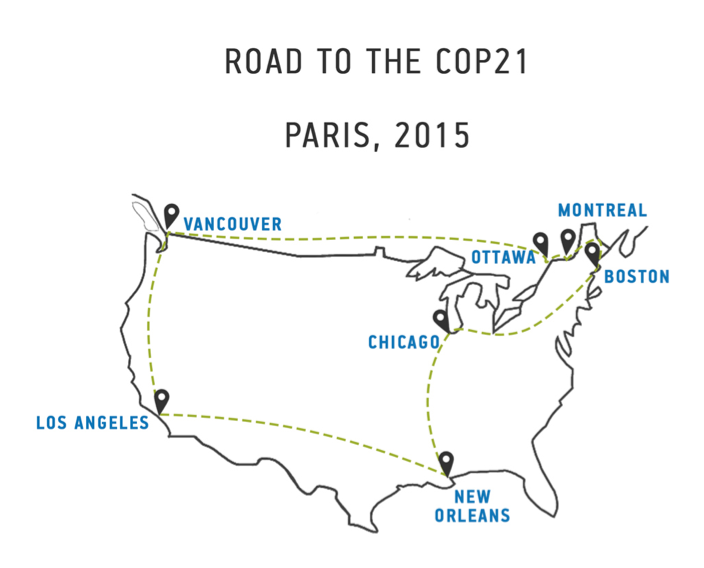