Reception for Whiplash with Damien Chazelle 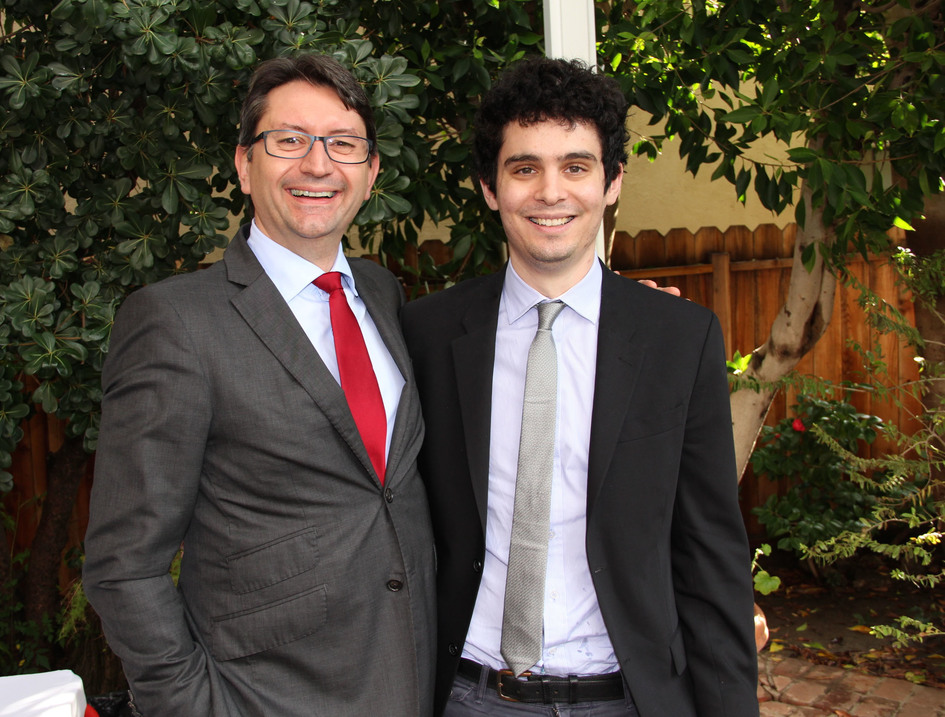 The film received the top audience and grand jury awards in the U.S. dramatic competition at the 2014 Sundance Film Festival; Damien Chazelle’s short film of the same name took home the jury award in the U.S. fiction category one year prior. The film also took the grand prize and the audience award for favorite film at the 40th Deauville American Film Festival and is a frontrunner for the Golden Globes and the Oscars. Good luck ! 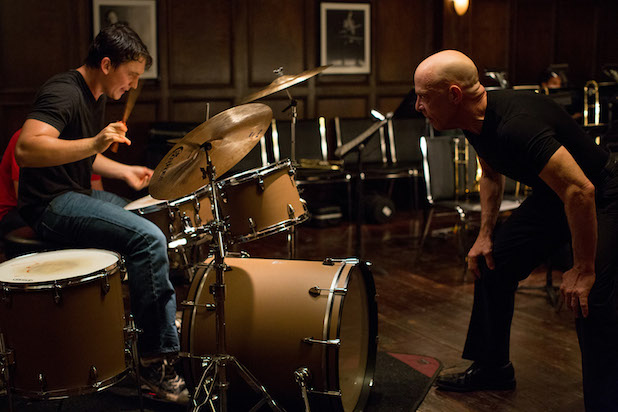 Synopsis:
A promising young drummer enrolls at a cutthroat music conservatory where his dreams of greatness are mentored by an instructor who will stop at nothing to realize a student’s potential.