Film France is in Los Angeles for the AFCI Locations Show 2017 and came to the Residence of France to present its actions and news to the film industry professionals who wish to make their future projects in France. 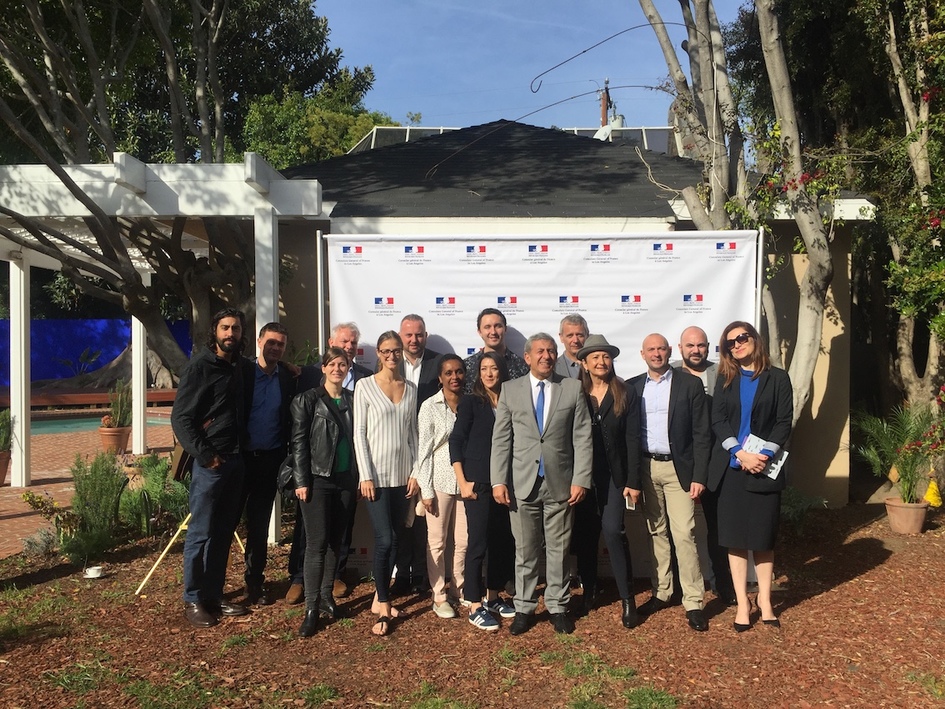 French Film commissions were presenting their regions on April 5th at the Residence of France during a breakfast organized by Film France and hosted by Consul General Christophe Lemoine. 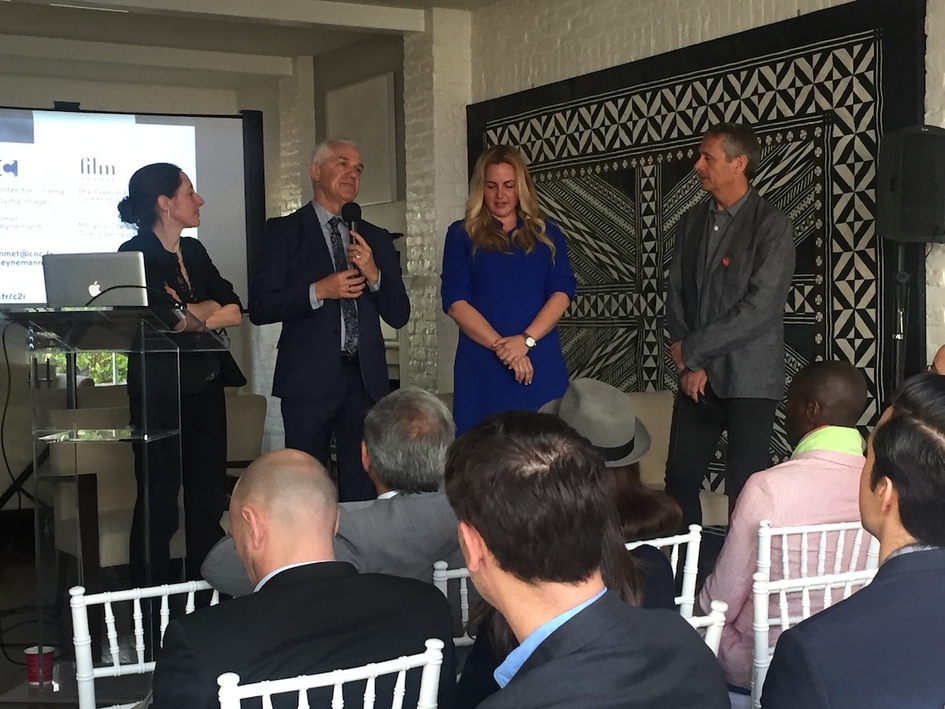 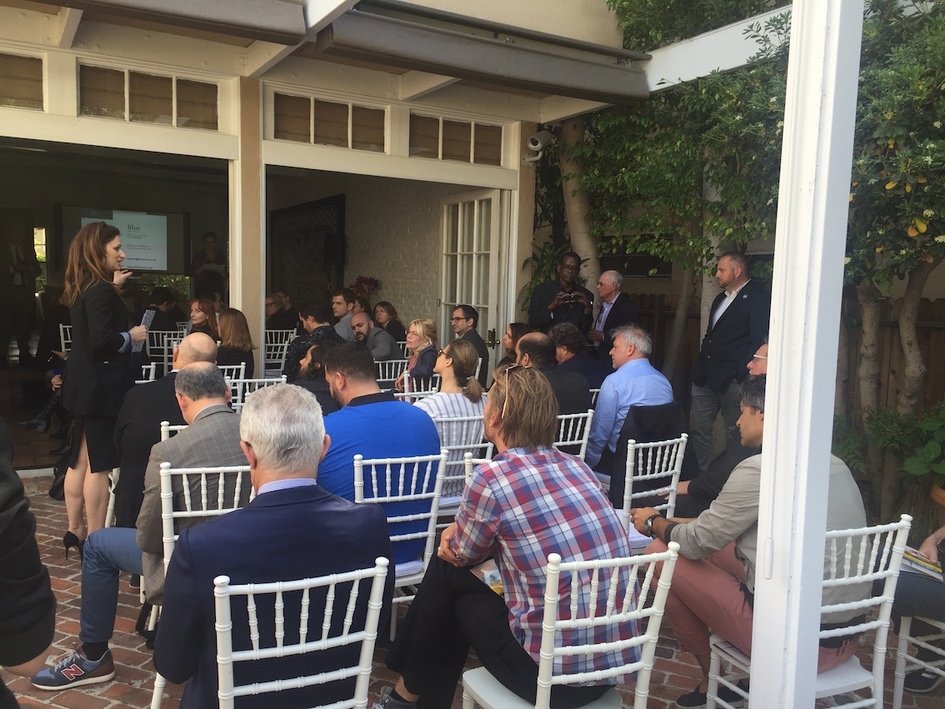 40 local film commissions under one umbrella

Film France, a state-funding agency (supported by the CNC) in charge of promoting France, is the first stop for foreign productions preparing to film in France.

A network of local film commissions throughout France and the French overseas territories.

Film France provides assistance with contacting appropriate agencies regarding immigration/work permits and filming permits, as well as information regarding labour rates, studio facilities, post-production facilities and suppliers. Nowhere else in Europe will you find such a large diversity of locations combined with a highly skilled workforce.

Film France also provides information about coproduction opportunities in France and assists foreign producer who want to apply for the TRIP (Tax Rebate for International Production).

How does the incentive work?

The TRIP supports non-French projects that are completely or partly made in France. To be eligible, projects must pass a cultural test, which assesses European cultural elements in the story as well as French and European locations, characters, sources, landmarks, creators, crew and French technical hubs. For live action, there’s a minimum of 5 days of shoot here necessary. For animated productions and VFX-intensive projects, there is a dedicated cultural test, acknowledging the specificities of the genre.

The amount allocated comprises 30% of the film expenditures incurred in France, and caps at € 30 million per project. The foreign producer needs to contract a French company to handle the shoot in France or/and the making of the animation / VFX shots via a production service agreement. At the end of the French’s company fiscal year, the production services company claims the rebate. The money is paid by the tax authorities, and received half to one and a half year after the last expenditure.

NB: The TRIP is exclusively targeting non-French productions. so you’ll have to choose: either the project becomes French - via a co-production treaty and the CNC or the project gets the TRIP. You’ll find more about this in the Incentives Guide.