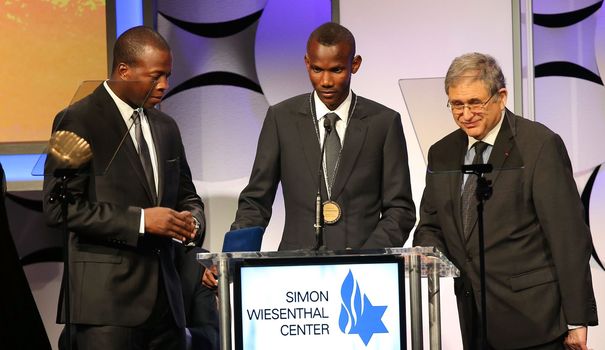 Mailan-born and naturalized French after saving the lives of customers at the Hyper Cacher, Lassana Bathily received Simon Wiesenthal Center’s Medal of Valor on Tuesday, March 24th at the Beverly Hilton in Los Angeles.

"I did not ask if they were Christians, Jews or Muslims," said Lassana. "For me, they were just customers and hostages endanger. I am sorry I couldn’t save more of them", he added that it was his first trip to the United States. "If I would do it again? Yes, of course, that’s how I was raised, that’s how I want to raise my family. "

The day before, Lassana Bathily met the French community in Los Angeles and got honored by the city for his act of heroism. 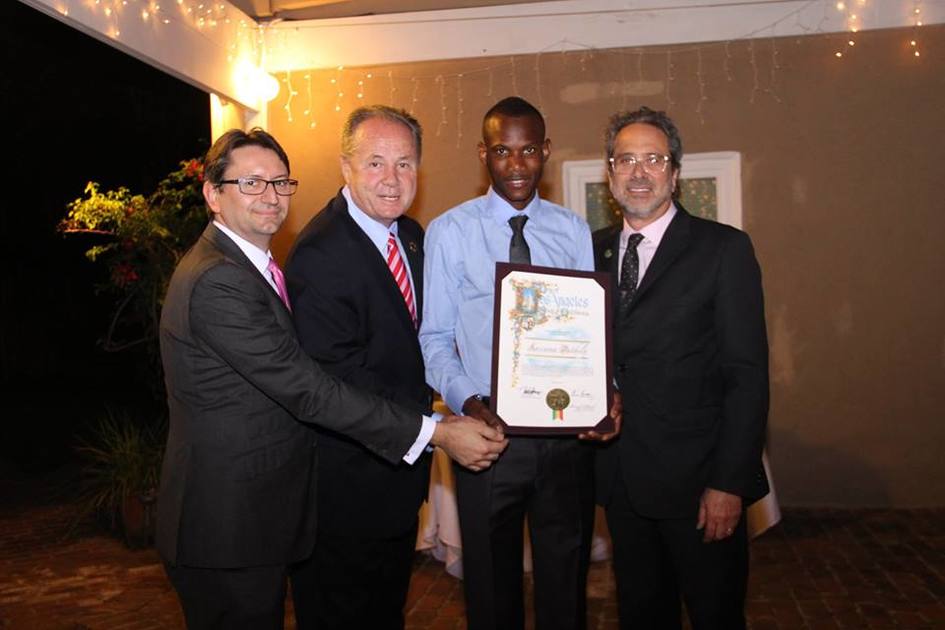