Bonjour, Las Vegas! France is here, and we mean business. 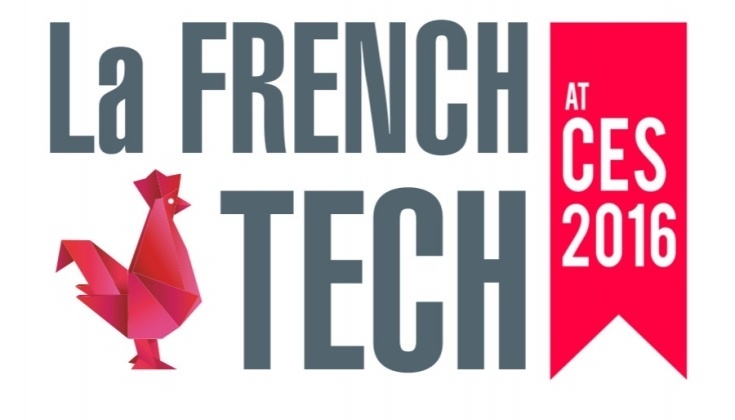 We still know how to create l’art de vivre, and will never lose our “French Touch.” But today we’re also developing a reputation for “La French Tech”: connected objects, e-health, cybersecurity, mobility and more. One of our startups, for example, has developed a technology that brings a glass of Bordeaux to the perfect temperature in less than a minute.

We’ll drink to that.

That was no fluke. This year, more than 200 companies will represent France at CES 2016, an increase of 65%. Eureka Park will host more than 120 French startups, a leap of 71% from last year. In fact, 30% of Eureka Park’s startups are French this year, making us the second biggest foreign delegation, ahead of Israel, Japan, the UK and Germany.

With a highly talented labor pool, government support for innovation, a strong infrastructure and eager investors, La French Tech has its foot firmly on the accelerator. 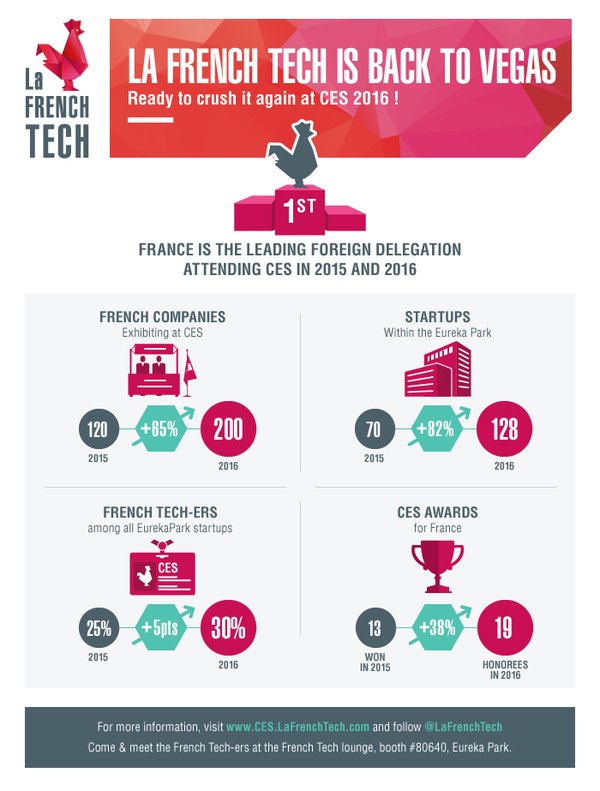 What is La French Tech & CES by frenchtech