Shoot the Book! Los Angeles will take place for the fourth time on November 9, 2018 in Los Angeles during the 2018 AFI Festival presented by Audi. 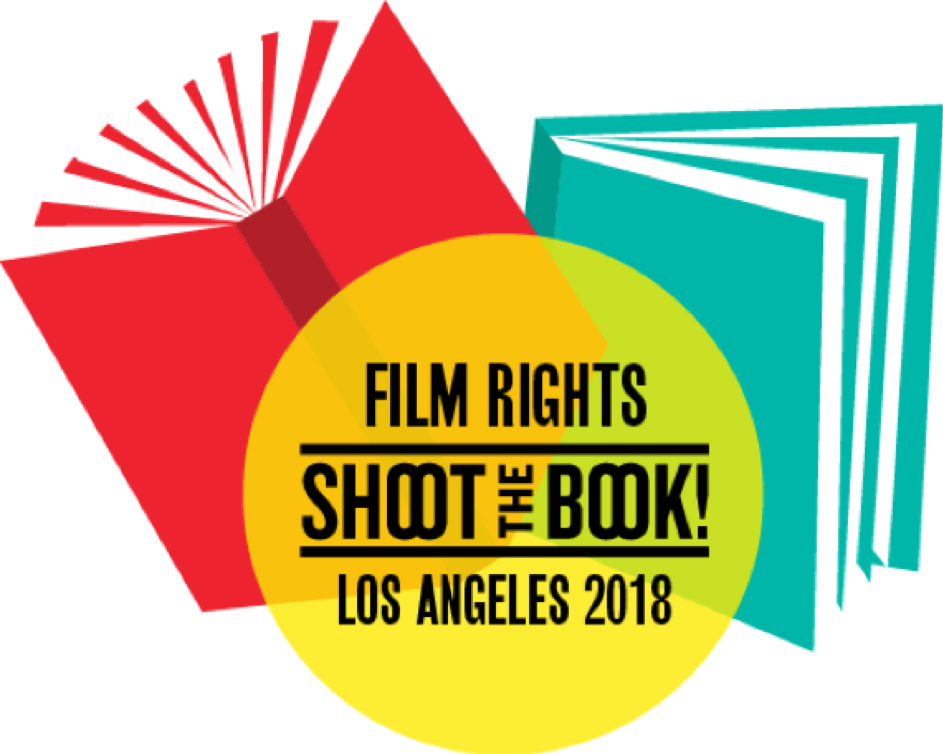 Shoot the Book! consists of a pitching session during which invited French rights directors present books chosen for their potential as screen adaptations for film, television, and other digital formats to an audience of film professionals. The French fellows will also be conducting individual meetings as well as visiting production companies and talent agencies during their stay.

This year, for the first time, Shoot the Book! Los Angeles will present at the AFI Festival’s 32nd edition. The festival is the American Film Institute’s annual celebration of international cinema from modern masters and emerging filmmakers.

Today, as fifty percent of Hollywood’s most successful films and TV series are based on books, this program offers the opportunity for film and TV professionals, always on the lookout for IPs, to acquire brand new ideas and content. The French literary production is an invaluable resource in constant renewal.

Recent adaptations of French books have shown their ability to become box-office successes and to be recognized by international film festivals. Based on a True Story by Roman Polanski, adapted from a Delphine de Vigan novel published by Jean-Claude Lattès was presented off competition at the Cannes Film Festival in 2017. We are also thrilled to announce that the movie Memoir of War, directed by Emmanuel Finkiel and based on a Marguerite Duras novel, will represent France at the 2019 Oscars.

This is moreover true for young adult movies, that are very often based on comics or graphic novels. The Snowpiercer (Bong Joon-Ho, 2013), a universally acclaimed movie, is based on a French graphic novel. The young adult movie Valerian, directed by Luc Besson and starring Dane DeHaan, Cara Delevingne, Clive Owen, Rihanna and Ethan Hawke was released in 2017. It was an adaptation from the French comic Valérian et Laureline, by Jean-Claude Mézières.

For the fourth time and more than ever, this great program promises to showcase exciting literary content focused on young adult themes, encompassing many genres, from thrillers to graphic novels, sci-fi, historical novels or noir, and reflecting the dynamism and innovation of French literary creation today to the American film and TV industry.

The publishing houses’ representatives will also pitch a second title. Movie rights to these books are available.

Access to the AFI is upon registration only: http://afifest.afi.com/2018/sections/T11041#elevent