Etape California by Le Tour de France : A weekend of cycling and festivities on April 29th and 30th, 2017 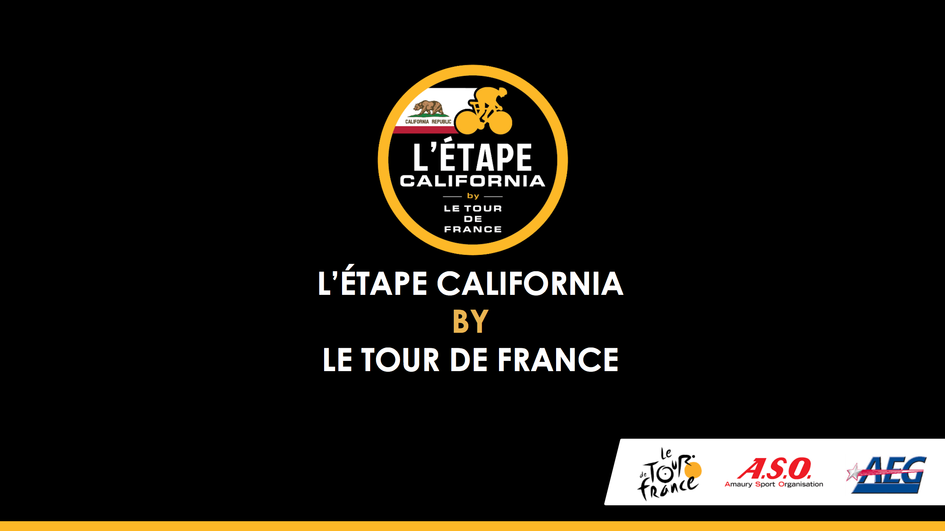 Etape California by Le Tour de France is a ride designed to challenge cyclists on a course comparable to an Alps Mountain stage of the world’s most well-known cycling race. Through more than 80 miles and 11,000 feet of elevation gain, more than 800 riders navigated the beautiful mountain roads of north Los Angeles to reach the summit of Mt. Baldy, a famous landmark for California outdoor enthusiasts and also an Amgen Tour of California summit finish for the May 2017 race.


President of ASO, Jean-Etienne Amaury and Consul General, Christophe Lemoine presented the Awards to the Winners.

The atmosphere of the Tour de France, here in California!

On 29 April, the day before the sporting event, at Cable Airport (Upland) was organized a pop-up village Tour de France. French companies such as the LA Bakery Pitchoun or Saint-Michel were sponsored of the event.

At night, the documentary movie about 1928 Tour de France "Le Ride" by Phil Keoghan was screened at Ontario Mountain Village. 100% of the proceeds from the screening will be donated to a charity. http://philkeoghanleride.com/