On September 26, President Emmanuel Macron laid out his plans for a sovereign, democratic and united Europe. 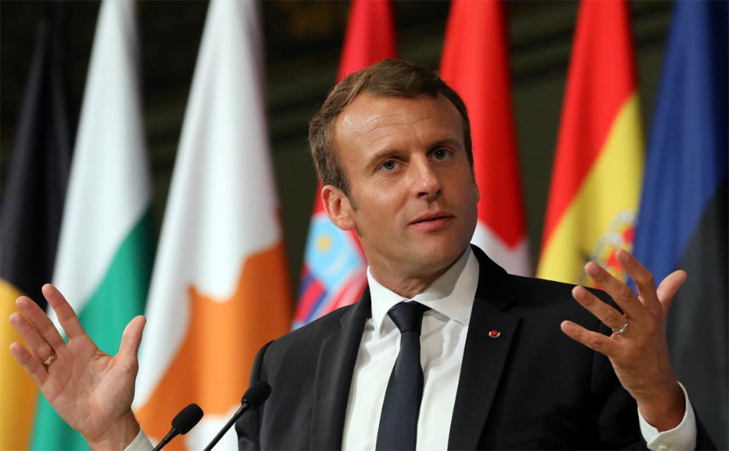 Faced with the great challenges of our times, such as defense and security, great migrations, development, climate change, the digital revolution and regulation of a globalized economy, have European countries found means to defend their interests and values, and to guarantee and adapt their democratic and social model that is unique worldwide? Can they address each of these challenges alone?

We cannot afford to keep the same policies, the same habits, the same procedures and the same budget. No more can we choose to turn inwards within national borders.

The only way to ensure our future, is the rebuilding of a sovereign, united and democratic Europe.

The six keys to European sovereignty

1. A Europe that guarantees every aspect of security

2. A Europe that addresses the migration challenge

3. A Europe looking to Africa and the Mediterranean

4. A Europe exemplary in sustainable development

5. A Europe of innovation and regulation adapted to the digital world

6. A Europe standing as an economic and monetary power

2. The cement of culture and knowledge

Europe’s overhaul cannot be achieved away from the people, but only by involving them in this roadmap from the very outset.

1. The need for debate: democratic conventions

1. The European Union, our common framework

«The time when France proposes is back. At this moment, I am thinking of Robert Schuman, who dared to propose building Europe, in Paris on 9 May 1950. I remember his powerful words: ‘A united Europe was not achieved and we had war...» —Emmanuel Macron, September 26, 2017 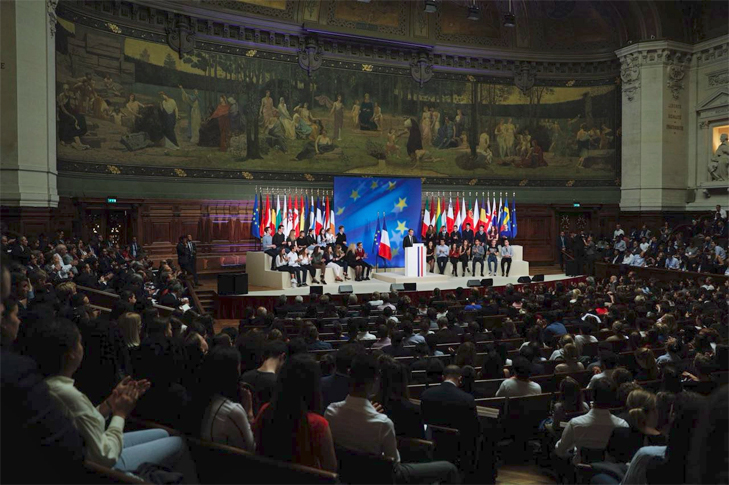