Director Robin Campillo and actors Nahuel Perez Biscayart and Arnaud Valois were invited at the Residence de France in Los Angeles on October 24th as part of the American promotion of their film, the moving and exulting 120 Beats by Minute (BPM). 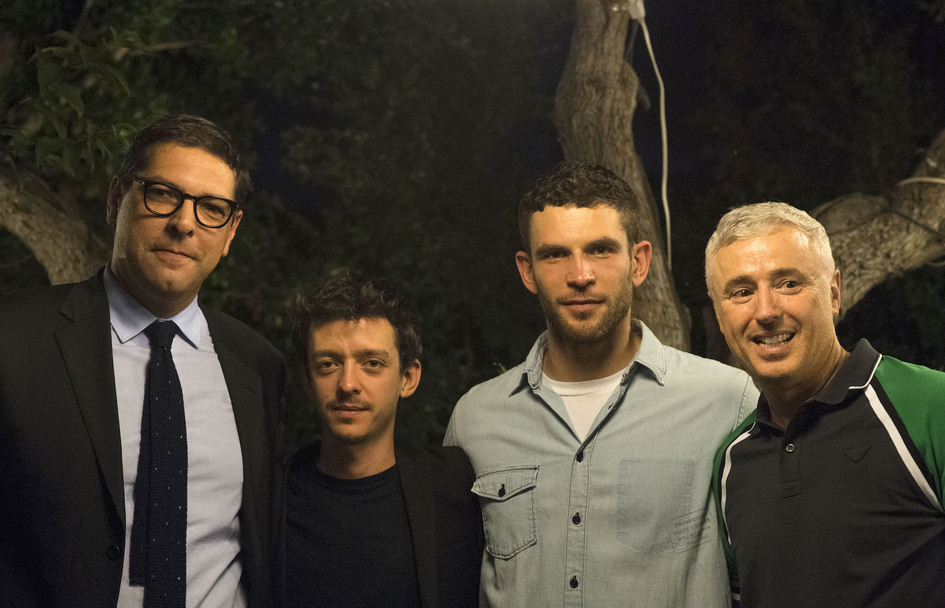 [Synopsis] Beginning of the 90s. While AIDS has been around for ten years, the activists of Agir-Paris are multiplying their actions to fight against general indifference. Newcomer to the group, Nathan will be upset by Sean who consumes his last strength in action.

Do not miss the film in Los Angeles theaters! Official release on November 3rd at Laemmle

Did you know? At Cannes the film won critical acclaim and four awards, including the Grand Prix and is now the nominated candidate from France for the Best Foreign Language Film Oscar.

We congratulate the crew for this film and wish them all our best wishes for the 2018 Academy Awards!