Five US WWII veterans received the Legion of Honor [fr]

The Government of France was pleased to announce that the five World War II veterans listed below from Southern California have been approved for the award of The National Order of The Legion of Honor in the rank of Chevalier (Knight).

The award is the highest civilian honor France bestows on its citizens and foreign nationals.

The presentations was made by the Hon. Christophe Lemoine, Consul General of France in Los Angeles, at a private ceremony held on board the French Naval Patrol Vessel B2M Bougainville on October 23rd at Naval Base San Diego, Pier 4. Lieutenant Alexis Gollnisch is in command. 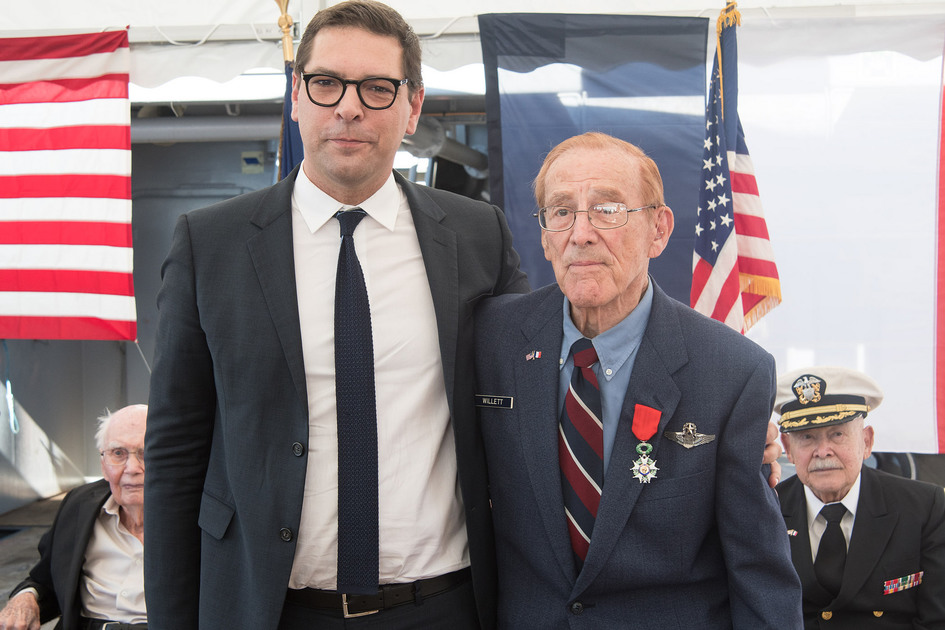 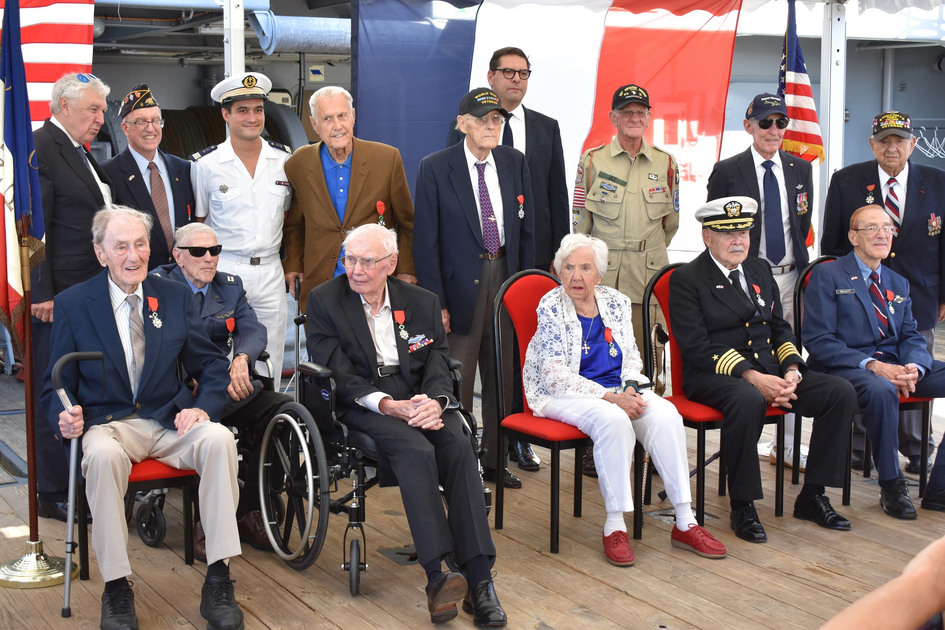 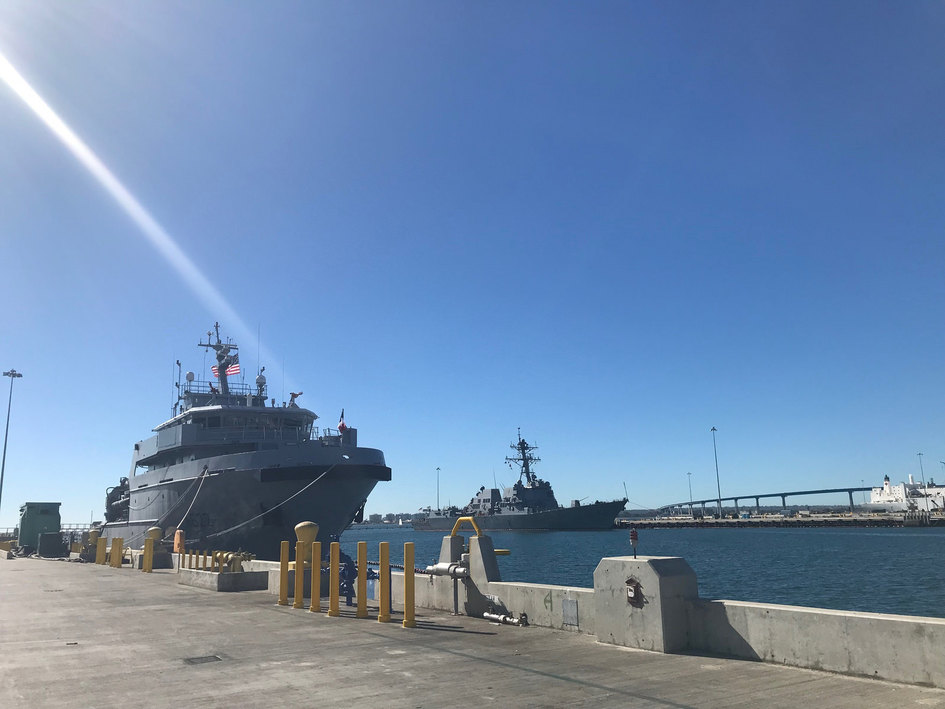 Colonel Douglas C. Willet, U.S. Air Force Reserves (Ret), was born in Yakima, Washington in May 1923. In World War II he served as a B-17 Navigator with the 410th Bomb Squadron of the 94th Bomb Group and flew five combat missions. He was reactivated to fly during the Korean War and stayed in the reserves until retirement in 1983. His significant decorations include two Air Medals, the EAME Campaign Medal with two battle stars, the Korean Service Medal with one battle star and the United Nations Service Medal. Douglas and his wife Rumi of 30+ years, reside in San Diego, California.

Captain Robert A. Sulit, U.S. Naval Reserves (Ret), was born in Washington, D.C. in November 1925. During World War II he served as an infantryman with the 69th Infantry Battalion of the 16th Armored Infantry Division and was discharged as a Technician Fourth Grade. He later joined the Naval Reserves and retired as a Captain in 1983. His significant decorations include the Bronze Star Medal, the Navy Commendation Medal, the EAME Campaign Medal with one battle star, the Combat Infantryman Badge and the Army of Occupation Medal. Bob and his wife Shelly live in Del Mar, California.

Staff Sergeant Gerhard R. Lorenz, U.S. Army, was born in Germany in February 1925. During World War II he served as an infantryman with the 180th Infantry Regiment of the 45th Infantry Division. He was seriously wounded during the war and lost a leg. His significant decorations include the Bronze Star Medal, two Purple Hearts, the Combat Infantryman Badge, and the EAME Campaign Medal with three battle stars. Gerhard and his wife Patricia live in San Diego, California.

Technician Fifth Grade John J. Roach, U.S. Army, was born in Detroit, Michigan, in October 1923. He served as a Forward Observer with the 870th Field Artillery Battalion attached to the 66th Infantry Division. His significant decorations include the EAME Campaign Medal with one battle star, the World War II Victory Medal and the American Campaign Medal. John and his late wife Katharine were married for 67 years and he resides in San Diego, California.