The City of Denver, Colorado will welcome a large delegation from Brest, France including the Mayor, elected officials, entrepreneurs, academics, and cultural representatives on March 4th to celebrate their lifelong partnership. 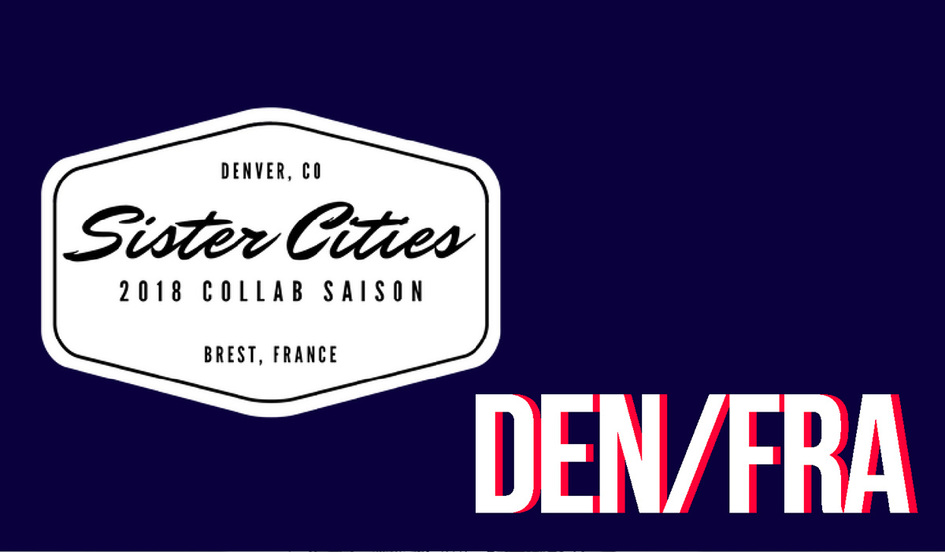 Denver is the second-oldest sister city in the United States in its relationship with Brest, France, started in 1948.

The city of Denver, Colorado will welcome a large delegation from Brest, France including the Mayor, elected officials, entrepreneurs, academics, and cultural representatives during a private luncheon.

President Eisenhower’s great-grandson, Merrill Eisenhower will share a keynote speech about his great-grandfather’s vision for the Sister Cities International program. The luncheon will honor East High School’s head boy from 1947, who led a fundraiser with his peers that raised over $32,000 to build a children’s medical center in Brest after WWII.

Following the luncheon, a park dedication ceremony will take place at City of Brest park located on Colorado Boulevard. This marks a new chapter in the Franco-American Sister Cities relationship to further strengthen the economic, educational, and cultural ties between the two cities.

History between Brest and Denver

The relationship began when Brest rescued 19 of Denver’s downed pilots during WWII. The City of Denver reciprocated when its schoolchildren fundraised to build a Children’s Medical Center to support the French town’s war-torn infrastructure.

Brest became Denver’s first sistercity in 1948. Since then, cultural, business and educational programs have been created over the years, including the creation of a Sister Cities Beer between Renegade Brewery in Denver and Brasserie du Baril in Brest. 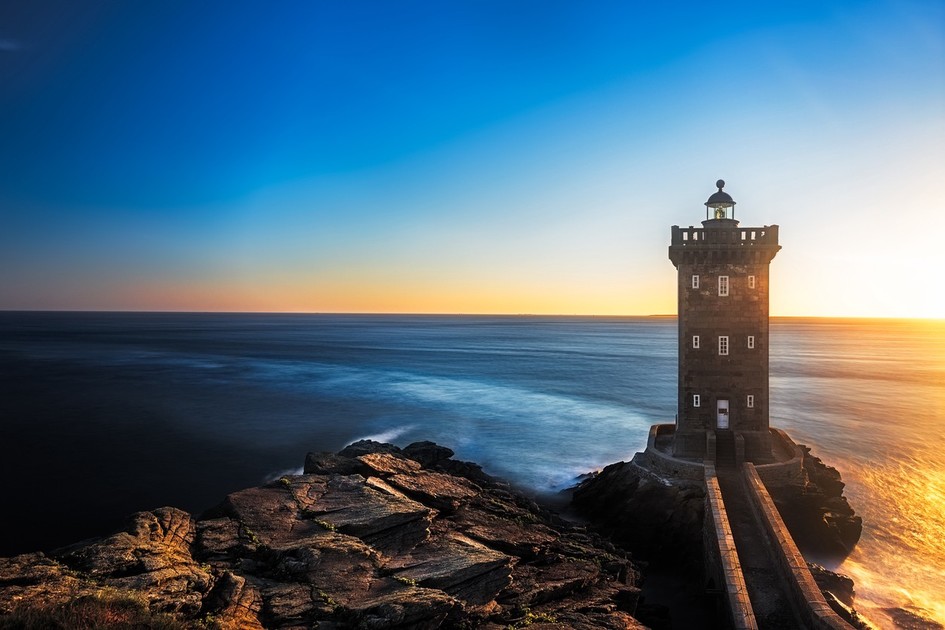 The City of Denver, Colorado will welcome a large delegation from Brest, France including the Mayor, elected officials, entrepreneurs, academics, and cultural representatives on March 4th to celebrate their long partnership.

"On the surface Denver, Colorado and Brest, France seem like incredibly different cities. Brest sits on the Northwest coast of France with a rich maritime history and medieval towers while Denver sits in the shadow of the Rocky Mountains, celebrating its old west roots and serving as a jumping off point for the dozens of ski resorts nearby. So how did this second oldest sister city relationship in the United States come to be?

The Denver Skyline in winter.

In 1947, a High School teacher from Denver East named Amanda Knecht visited Brest. Upon coming home to Colorado, she shared with her students the devastation she witnessed from the destruction in Brest during World War II. Over the course of the following year, those students raised $32,000 to help rebuild the children’s wing of the Brest City Hospital.

Academic exchanges have been a central theme of the Denver-Brest Sister City partnership ever since. Denver Sister Cities hosts two French exchanges each year: a two-week reciprocal spring trip with approximately 15 youth from each city, and an eight-week unilateral summer exchange with approximately ten participants.

These immersive exchanges include home-stays and traditional school attendance to maximize cultural and language learning. Post-exchange evaluations show clear increases in language skills and self-confidence. The relationship is currently expanding to include virtual exchanges at the elementary and middle school levels and the creation of a Sister Schools relationship at the university level for student and faculty exchange. 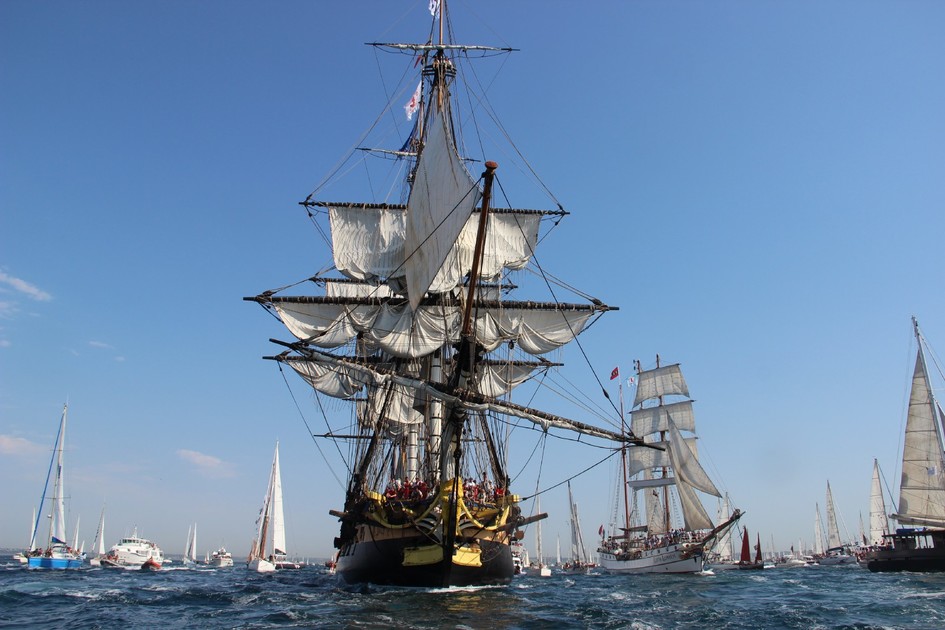 A boat off the coast of Brest during the Grande Parade of the Brest International Maritime Festival.