On June 6th, Consul General of France Christophe Lemoine will be bestowing the Legion of Honor upon four U.S. WWII veterans during a ceremony organized by the County of LA Department of Military and Veterans Affairs. An afternoon of remembrance of the Allied invasion in Normandy, France—the beginning of the end of WWII—75 years later at Bob Hope Patriotic Hall.

Captain Joseph Kirshenbaum, 99, was born in Kupel, Ukraine, Soviet Union in December 1919 and emigrated to the U.S. in 1922 with his family. After graduating from Franklin High School in Omaha, Nebraska he attended the University of Nebraska for 3 ½ years until enlisting in the U.S. Army in January 1942. He received his officer commission at Aberdeen proving grounds in the fall of 1942. He deployed to Normandy, France in July 1944 and served in World War II as an Ordinance Officer, first with the 313th Ordinance Battalion and later with the HQ 82nd Ordinance Group. His significant decorations include the EAME Campaign Medal with 4 battle Stars, the American Campaign Medal, and the Meritorious Unit Badge. After World War II Joseph completed his business degree at the University of Nebraska in 1947 and entered the clothing business in Omaha eventually opening up two stores that were very successful. Joseph moved to Palm Springs, CA in 1990 where he resides with his companion Virginia Allen and his extended family with his late wife Audrey includes three sons, one daughter, six grandchildren and four great-grandchildren. During retirement he spent 10 years as a volunteer at the Stoke Recovery Center and enjoyed tennis and travel.

Staff Sergeant Pablo Z. Martinez, 95, was born in San Antonio Texas in March 1924 and grew up there. He attended school until the 10th grade and joined the National Youth Association to help support his family during the Great Depression. Pablo enlisted in the U.S Army in August 1942 and after basic training went to jump training at Ft Benning, Georgia. He deployed to England in September 1943 as a machine gunner-rifleman with the 506th Parachute Infantry Regiment as part of the 101st Airborne Division. Pablo jumped into Normandy in the early hours of D-Day and received a wound to his head on June 10th in Carentan. He later jumped into Holland in November 1944 and helped relieve the siege at Bastogne, Belgium. He was discharged from World War II in December 1945 and re-enlisted in 1947 and served in Japan for 2 years with the 511th Parachute Infantry Regiment and later training paratroopers at Ft. Campbell Kentucky until his second discharge in 1952. His significant decorations include two Bronze Star Medals, the Purple Heart Medal, the EAME Campaign Medal with 4 battle stars and Arrowhead, the Combat Infantryman Badge, Paratrooper Wings, the World War II Victory Medal and the French Croix de Guerre. After his military service, Pablo entered the direct mailing business and retired as a Supervisor at a Public Storage distribution center. He resides in Los Angeles, California and his large family with his late wife Juanita of 49 years includes four sons, one daughter, 8 grandchildren and 32 great-grandchildren. Pablo enjoys singing karaoke.

Private First Class Samuel G. Mata, 94, was born in Alta Loma, California, in August 1924 and moved to a family ranch in Pasadena at 2 years old where he grew up. After graduation from John Marshall Jr. High School in 1942 he became a lightweight boxer with a winning record. He was drafted into the U.S. Army in November 1943 and after basic training at Camp Shelby, Mississippi landed at Cherbourg in Normandy, France in September 1944 as part of the 324th Infantry Regiment of the 44th Infantry Division. His division was in combat in the Northern France, Rhineland and Central Europe campaigns, helped liberate Strasbourg alongside the 2nd French Armored Division and was the first to cross the Rhine. He returned home on the RMS Queen Mary and was discharged at Ft. McArthur in February 1946. His significant decorations include the Bronze Star Medal, the EAME Campaign Medal with 3 battle stars, the Combat Infantryman Badge, the World War II Victory Medal and the American Campaign Medal. After the war, Samuel attended trade school and became a carpenter and high steel worker, and made his career in big building projects in Los Angeles. Samuel resides in Whittier, California and his family with his late wife Molly of 57 years includes three sons, one daughter, 13 Grandchildren and 13 Great-Grandchildren.

Lieutenant Colonel Sam Sachs, U.S. Army Reserves (Ret), 104, was born in Grand Forks, North Dakota in April 1915. After high school Sam completed a Business Administration degree at the University of North Dakota in 1936 and entered active duty as a 2nd Lieutenant in October 1941. He served in World War II as Company Commander of the 325 Glider Infantry attached to the 82nd Airborne Division, which landed on D-Day. His significant decorations include the Bronze Star Medal, the EAME Campaign Medal with Bronze Arrowhead, the American Campaign Medal, the Glider Badge, the Combat Infantry Badge and the Distinguished Unit Badge. Following World War II Sam stayed in the U.S. Army Reserves, and first worked as a Hollywood talent agent. After obtaining his Masters Degree in Secondary Education from the University of Southern California in 1952 he began a long high school teaching career in Los Angeles schools, retiring in 1983. During his retirement Sam has been a motivational speaker and traveled extensively. He resides in Lakewood, CA and his extended family with his late wife Ida includes three sons and five grandchildren. 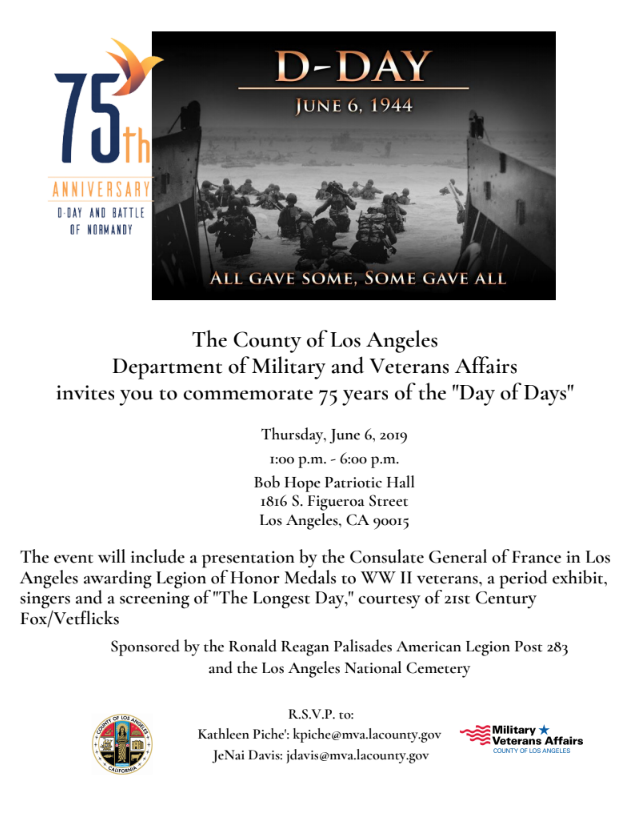