Celebrate Music in Southwest United Sates and find the closest event from your home!

Since 1982, France became for a day a place for free concerts, organized or unannounced, in parks, public space, theaters or any street..

The event has gradually become established outside of the country, thanks to French Embassies, Consulates and cultural organizations as well as their partners.

Celebrated in over a hundred countries and thousands of cities, Make Music Day is now an international movement, which we invite you to participate in the Southwest of the United States. 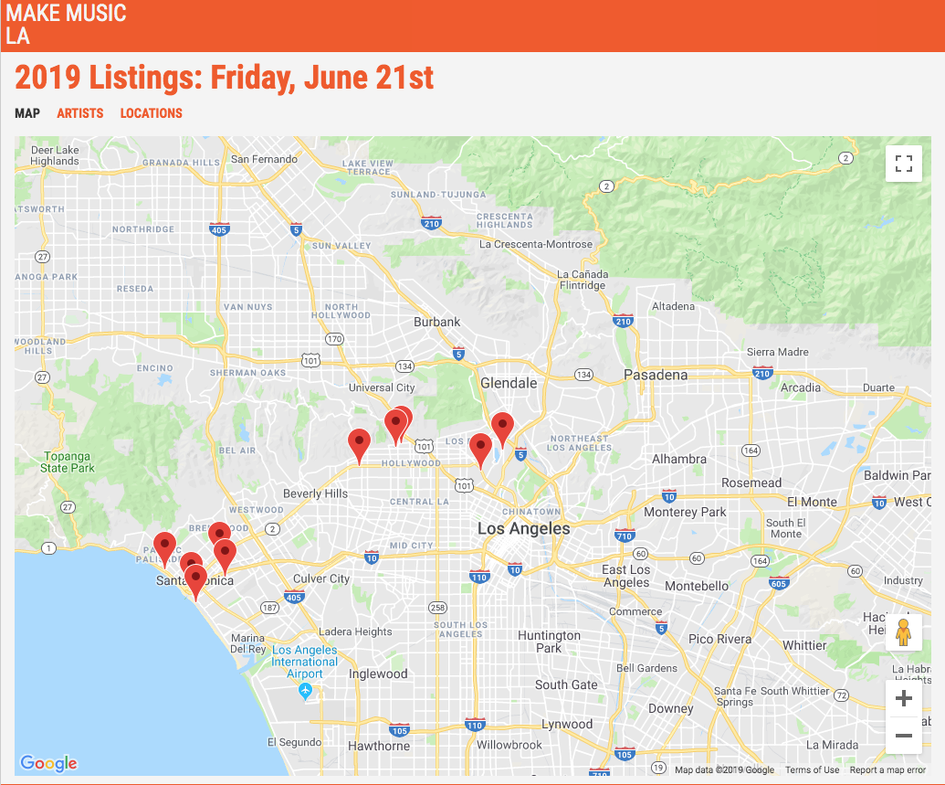 Los Angeles and Santa Monica organize plenty of Make Music day events, you may find one that interst in the following list! 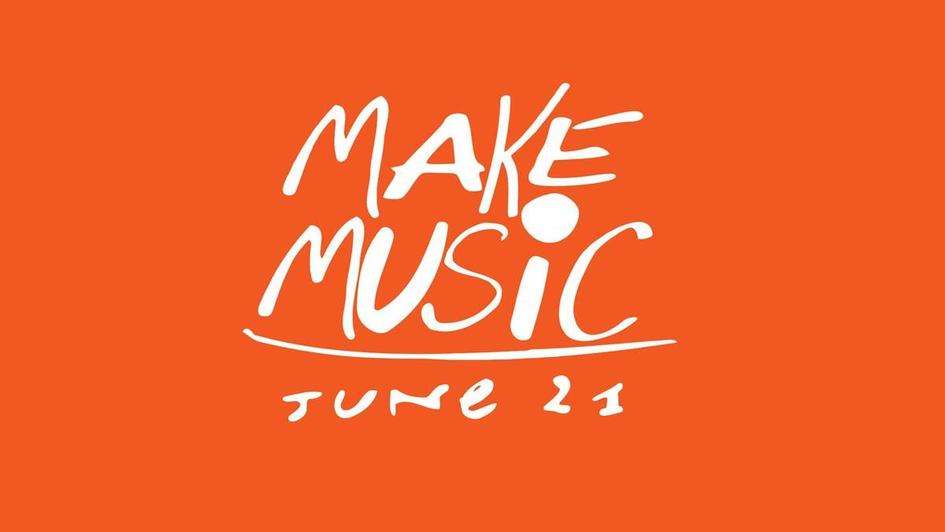 Santa Monica has been celebrating Make Music for a long time. Here is a preview of Make Muisc day in 2016:

In Long Beach, performances for " Make Music Day" are happening in the whole city too.

Fullerton has chosen a couple of venues to celebrate Make Music Day such as the Made Coffee, Fullerton Elks Lodge, Back Alley Bar, and others.

The French Alliance organizes a special concert for the occasion !

Spanish Village, Panama 66 et Old Globe Theatre have series of concerts from 12 AM to 6 PM: http://www.makemusicday.org/sandiego.

A dozen events are organized throughout the city. All referenced on the site: https://phoenixurbanguide.com

The French Alliance in Denver invites Colorado residents to celebrate music on June 21st. The quartet Eric Erhardt will open the evening with a mix of French swing and original jazz pieces. The group of Center Africa SIMBA will then make you dance for the rest of the evening!