The COLCOA French Film Festival is an annual competitive film festival in Hollywood, created and presented by the Franco-American Cultural Fund. Its goals are to showcase the diversity of French cinema, to promote films and talent among the film industry and to contribute to cross cultural understanding between France and United States.

Over 25 films will premiere and compete for the COLCOA Cinema Awards. All programs, including the Television and Shorts sections, will compete for the 2019 COLCOA Awards! 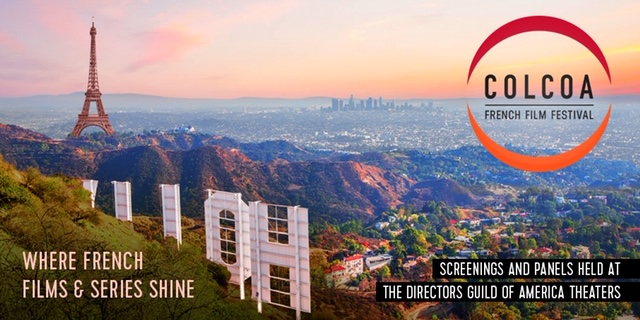 The Television section includes 11 selections comprised of five series, four TV movies and one documentary, with one additional title to be announced in August, and features six international premieres. The section is presented in association with TITRAFILM and TV France International, with the support of the following studios: Federation, Film & Pictures, Lagardère Studios, Newen, Playtime, SND Groupe M6, StudioCanal, TF1 Studio. 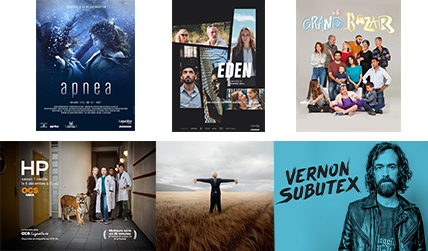 The 16 Shorts section is presented with the support of Unifrance and is listed below. 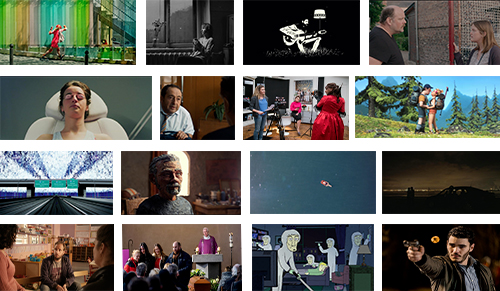 All screenings and panel take place at: