Shoot the Book! Los Angeles is an opportunity for French publishers to present books with strong potential for screen adaptation to the Hollywood film and TV industry. It will take place for the fifth time in Los Angeles from November 18 to November 20, 2019. This year’s edition will focus on crime and thriller. 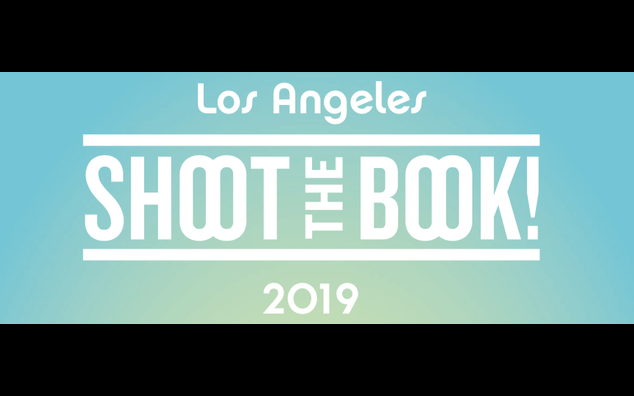 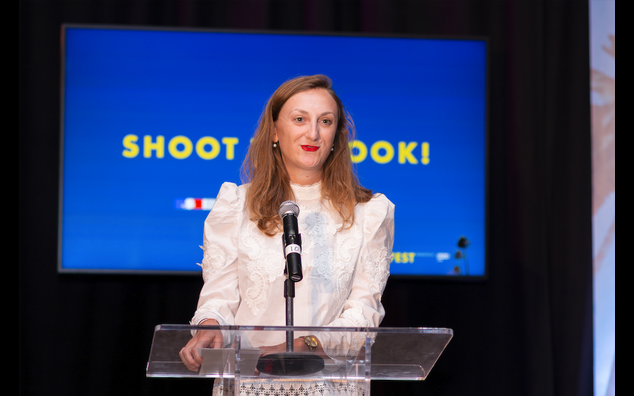 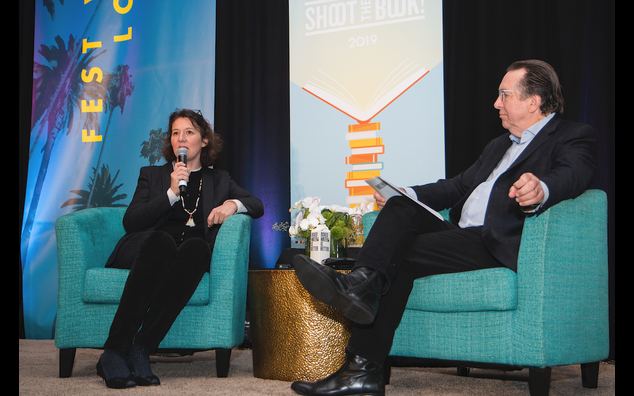 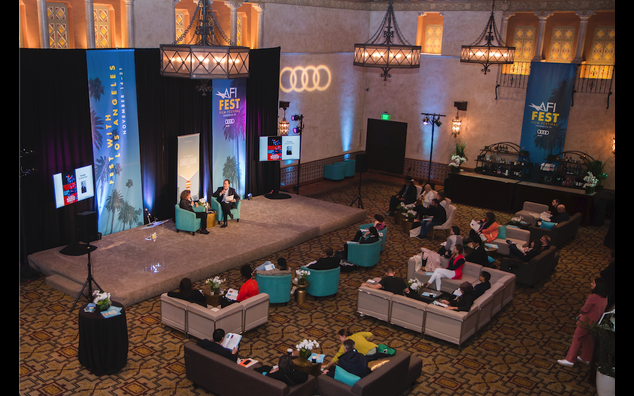 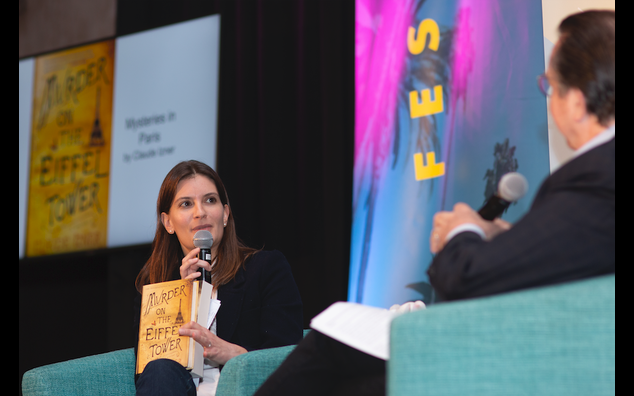 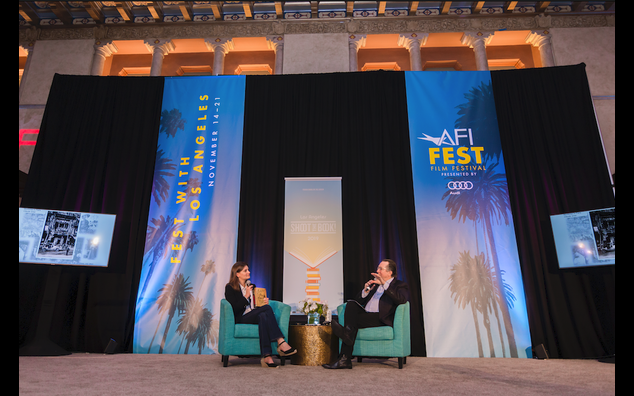 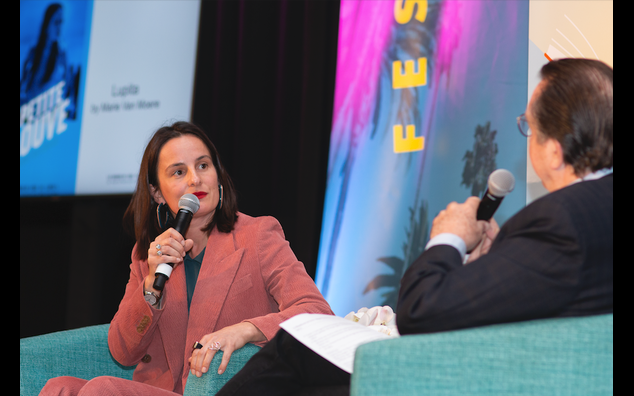 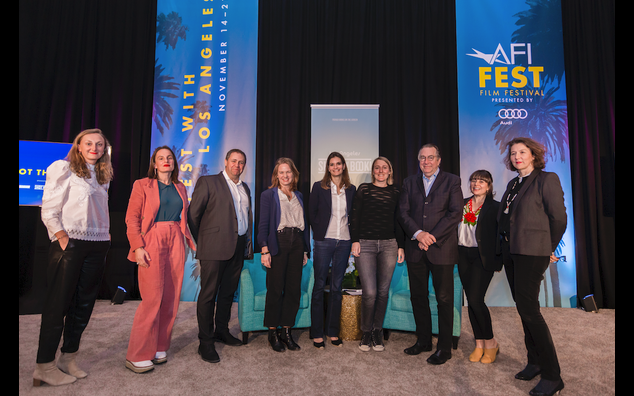 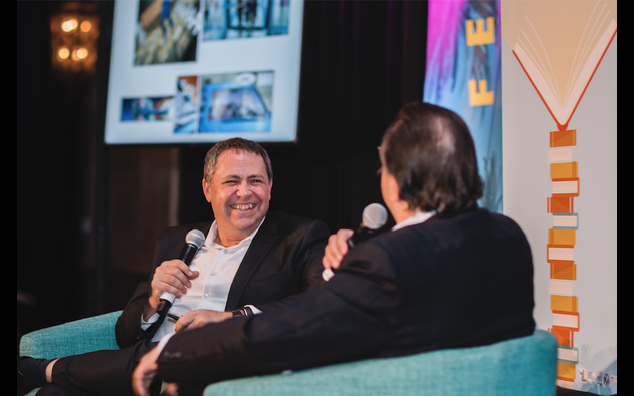 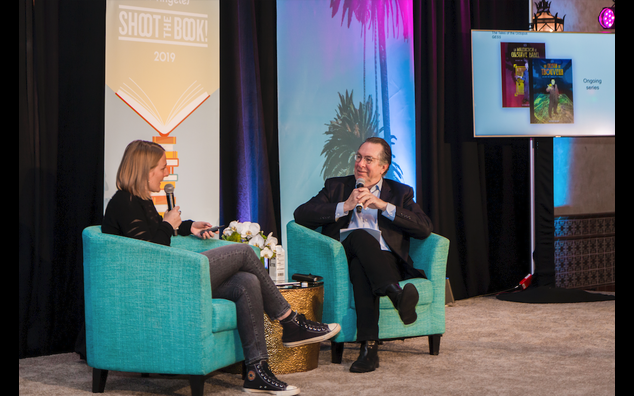 Shoot the Book! consists of pitching sessions during which French rights directors present books chosen for their potential as screen adaptations for film, television, and other digital formats, to an audience of film professionals. In Los Angeles, the French fellows will also be conducting individual meetings as well as visiting production companies and talent agencies during their stay. Since its first edition in Cannes in 2014, Shoot the Book! has contributed, with constant success, to fostering dialogue and strengthening the ties between leading French publishing houses and the American film & TV industry. Five French rights directors will each be presenting two titles, one of which was selected by a jury composed of cinema industry professionals.

For the 2019 edition, the jury was composed of:

The following titles were selected after jury deliberations for the 2019 edition of Shoot the Book! Los Angeles to be held November 18-20, 2019:

Dowload the booklet of this year’s edition!

Created in 1936 by Georges Dargaud, the Dargaud group is now active on both the comics and the audiovisual market (animation, video tapes and DVDs). Dargaud is a major player in the field of comic book publishing, its catalogue covering all genres. A large number of series which have reached cult status (Astérix, XIII, Valérian, Blueberry, Achille Talon) were created under its label, and particularly through its renowned comics magazine, Pilote. Each year, Dargaud sells over 5 million albums worldwide. Dargaud publishes prominent authors such as Goscinny, Gotlib, Giraud… However, if Dargaud publishes successful and established titles and collections (notably Poisson Pilote and Long Courrier), its catalogue also leaves room for the discovery of new talents. Thanks to its efficient and visionary editorial acumen, and the support of in-house marketing, diffusion and distribution teams, Dargaud’s titles regularly reach the top of the bestsellers list, not only for comic books but also across all sectors of the book industry. This past decade, Dargaud discovered and supported a whole new generation of authors, such as Sfar, Blain, Larcenet, Ferri, Catherine Meurisse, etc.

The French publishing house Fayard was founded in 1857 and has been controled by Hachette since 1958. Fayard has a strong history both in French and foreign literature and in non-fiction. Fayard has published prominent writers such as Aleksandr Solzhenitsyn, Ismail Kadaré, Boris Vian, Albertine Sarrazin, Pauline Réage, Colette, Patrick Süskind among many others. Fayard is also representing worldwide Boris Vian Estate, Aleksandr Solzhenitsyn Estate, Danilo Kis Estate, including for the film rights. Fayard has several imprints, among which Mazarine, which publishes commercial fiction and non-fiction, and Pauvert for literary and edgy fiction and non-fiction.

Created 10 years ago by Pierre Fourniaud, La Manufacture is an an independent publisher who brings together contemporary French authors. Heirs of the noir novel or social novel, sometimes inspired by the adventure story or American fiction, they embody a modern and alive literary voice. They are witnesses of our time and, through their stories, illuminate our reality

Groupe Delcourt is the first francophone independent comics publishing group, that embraces the full spectrum of creativity within the comics genre, with authors from all over the world. Among the bestselling series we publish, The Walking Dead, Cici’s Journal, and award-winning creators such as Guy Delisle, Sean Philipps and many more… In 2018, a new adventure begins with a collection of literature within the Group. We are now proud to include in our catalogue Jake Adelstein, whose hit Tokyo Vice is currently under option by Warner. Great challenges, many more innovation and beautiful creations to come! As for our adaptations on screen, our more recent one are the animated adventure series adapted from our best-selling series The Legendaries, by Patrick Sobral (broadcasted on TF1), and the long-feature film adapted from our hit Toto Trouble, soon-to-be-released in French theaters (2020).

Created in 1949, Fleuve Éditions always had a penchant for popular literature. Through multiple mutations, it has retained a sense of curiosity and a desire to share its discoveries, while remaining attentive to the evolution of society and the public’s tastes. It launched the phenomenon of "chick lit" in France with Lauren Weisberger’s The Devil Wears Prada. Fleuve Éditions publishes broad-based general literature —- novels, detective fiction, thrillers, science fiction, and fantasy —- as well as documents and illustrated books such as the highly successful Simon’s Cat. Fleuve Éditions, the publishers of San-Antonio and Léo Malet, have maintained the tradition of the thriller and the detective novel with, for example, authors like Franck Thilliez (one of the few French authors to be published in the United States) and, Giacometti and Ravenne, whose Freemason police chief’s adventures have already been followed by more than one million readers.

April, 2011 saw the creation of the Territoires collection for a younger readership, with imaginative, playful literature that resonateds with popular literaturecurrent tastes. While not turning its back onaligning with more mainstream novels andor detective fiction, the collection also embraces vampires, werewolves and zombies, which are much appreciated by “adultescent” readers in the "adultescent" phase.

Gallimard and Gallimard Jeunesse belong to the Madrigall Group which is the fifth biggest publishing group in France. Among the 40,000 titles within catalogue, Gallimard has published writers such as Albert Camus, Simone de Beauvoir, Jean-Paul Sartre, and two recent French Nobel Prize winning authors, J.M.G. Le Clézio and Patrick Modiano. Gallimard has a long history of film adaptations, with more than 275 motion pictures released to date. Among these are Marcel Carné’s “Port of Shadows,” François Truffaut’s “Jules & Jim” and “Two English Girls,” Luchino Visconti’s “The Stranger,” and Louis Malle’s “The Fire Within.” Gallimard Jeunesse was created in 1972. Today, it consists of 12,000 titles. It publishes children books, young adult novels, and comic books.