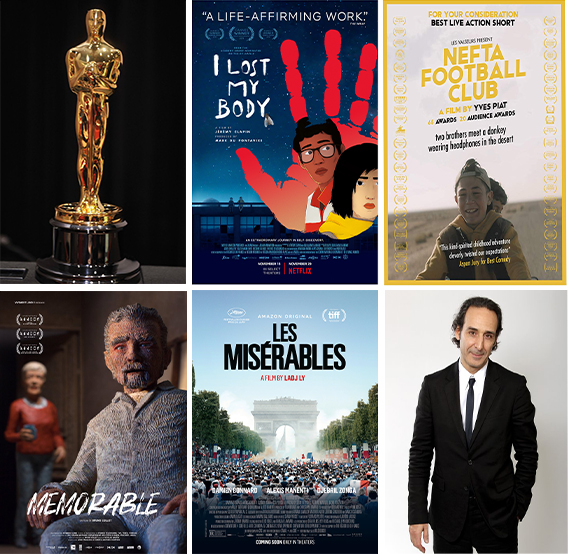 The four films nominated are:

Furthermore, the French composer Alexandre Desplat, who has already won two Oscars, has been honored with his eleventh Oscar nomination in the Best Music (Original Score) category for Little Women by Greta Gerwig.

The 2020 Oscars ceremony will take place on February 9, 2020 at the Dolby Theatre in Los Angeles.