The scientific team of the Consulate General of France in Los Angeles composed of Pascal Loubière, Science and Technology Attaché, and Maëlys Renaud, Deputy Attaché, as well as Nicolas Maubert, Space Advisor to the French Ambassador and Representative of the National Center for Space Studies (CNES) in the United States, had the opportunity to meet on January 15, 2020 with Leon Alkalaï, Manager of the Office of Strategic Planning at the Jet Propulsion Laboratory (JPL), Pasadena (Los Angeles County).

This meeting highlighted the close cooperation between CNES and JPL, embodying the historical relationship that has existed between France and the United States in the space field for more than 50 years. Emblematic programs have been successfully conducted, and others are underway, in the fields of Mars exploration like Curiosity, Insight, Mars2020, and Earth Sciences, with oceanography missions including Topex-Poseidon, Jason-A,2,3 and SWOT.

This visit was also an opportunity to meet about twenty French scientists among the forty or so working in the JPL teams, to discuss the long-term and strategic projection of the laboratory (composed of 6000 people) and to discover its exceptional facilities:

the Space Flight Operations Facility including the DarkRoom and the control rooms of the Deep Space Network dedicated to the monitoring of more than 20 probes of the solar system;

the Spacecraft Assembly Facility Clean Room, where the Mars2020 Rover, to be launched on July 17, 2020 from Cape Canaveral, was still located, and where CNES is supplying the SuperCam instrument. This instrument will examine the rocks and soils of Mars with a camera, a laser and spectrometers in order to search for organic compounds that could be related to a past life on Mars ;

the clean room where the future SWOT satellite (Surface Water and Topography Ocean), jointly developed by CNES and NASA and the company Thales Alenia Space (launch planned for late 2021), is assembled. The objectives of this mission are to carry out the first global study of the Earth’s surface waters, to observe the smallest details of the topography of the ocean surface and to measure the evolution of the Earth’s surface water masses over time.

Ongoing developments at JPL, notably in collaboration with France, hold great promise for enriching our knowledge of space and Earth. 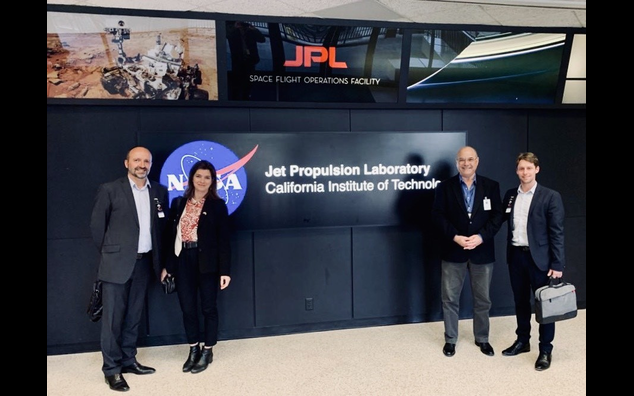 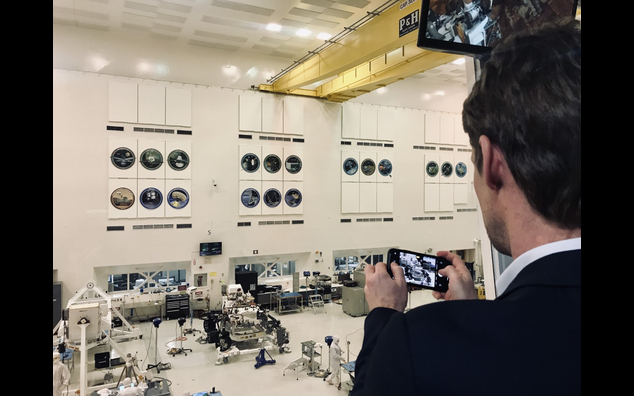 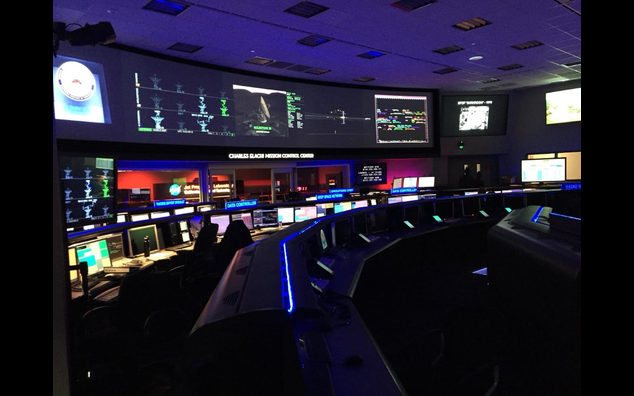