The scientific team of the Consulate General of France in Los Angeles, Pascal Loubière and Maëlys Renaud, visited the Mount Wilson Observatory, located on the heights of Pasadena, at 5,715 feet, on January 21, 2020, on the occasion of the on-site working mission of French researchers from the Laboratoire d’Etudes Spatiales et d’Instrumentation en Astrophysique (LESIA) of the Paris Observatory(Meudon, France) and the Laboratoire Lagrange of the Côte d’Azur Observatory (Nice, France). Denis Mourard, astronomer at the Côte d’Azur Observatory, recalled the glorious years of Mount Wilson Observatory and highlighted the new developments being installed.

During the first half of the 20th century, Mount Wilson was the most famous observatory in the world. The largest telescopes were built there, and their new designs were changing the way astronomy was done. The observations made there led to some of the discoveries that revolutionized our understanding of our place in the Universe. In 1918, Harlow Shapley measured the size of the Milky Way galaxy and pinpointed our position far from its centre. Then Edwin Hubble proved in 1928 that the mysterious spiral nebulae, which astronomers had speculated about for decades, were actually distant galaxies similar to ours. Then, Hubble, associated with Milton Humason, demonstrated in the late 1920s that the Universe was expanding. It was this discovery that led a few decades later to the Big Bang theory. As a result, Mount Wilson is truly an exceptional place, which the public can visit today (link below). 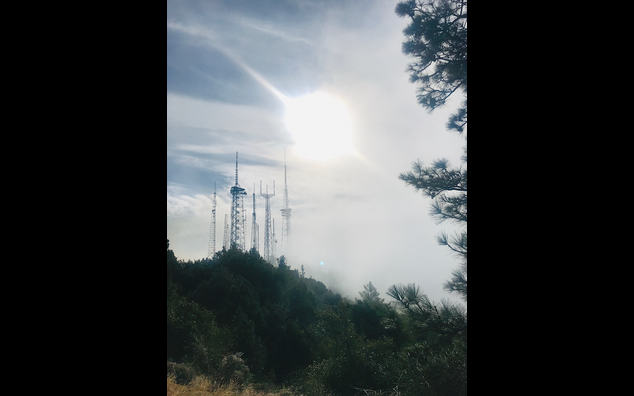 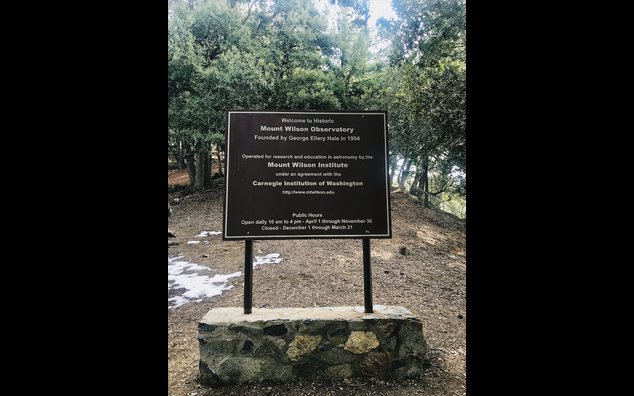 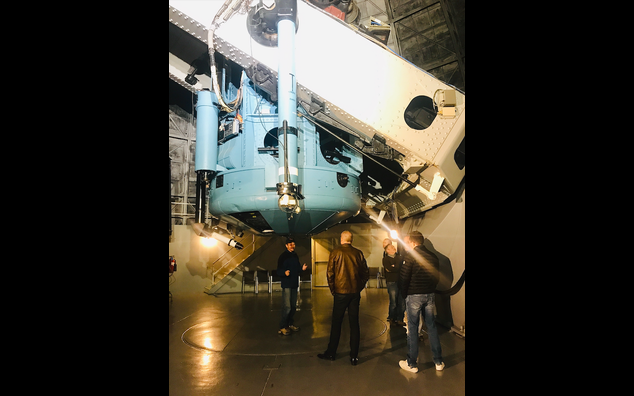 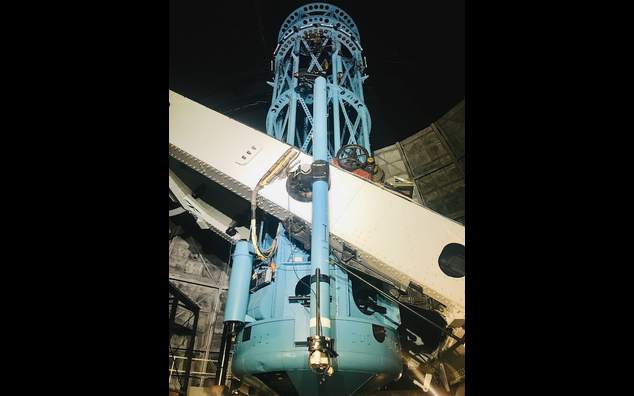 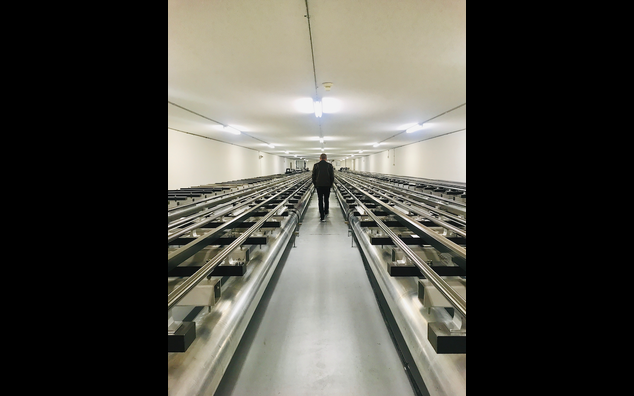 The historic facilities were completed by the CHARA network in 2004. This optical interferometric array of six telescopes from Georgia State University is installed to provide a two-dimensional array with very high resolution capability.

The two French laboratories mentioned above - Lagrange Laboratory & the Laboratoire d’Etudes Spatiales et d’Instrumentation en Astrophysique (LESIA) - are part of the CHARA consortium - along with American, British, Australian and Japanese partners - and they have contributed greatly by providing equipment and expertise, and by conducting research projects, notably with funding from the CNRS and the Provence-Alpes-Côte d’Azur State.

The CHARA Array is applicable to questions in almost every field of contemporary astronomy, including unprecedented views of stars by measuring such things as distance, diameter, mass and brightness, or spots and eruptions on their surfaces. It is probably the most powerful instrument of its kind in the world.

Research projects at Mount Wilson Observatory include the detection of planetary systems, imaging of forming stars, and the study of bright transients such as novae. These discoveries will continue to answer the fundamental questions: Where do we come from? Where does the universe come from? What are space and time?