The move from previous host Las Vegas sees the two-day event head to the home stadium of the LA Galaxy (MLS) and the LA Chargers (NFL), Dignity Health Sports Park in California - the same venue earmarked to host rugby sevens in the LA 2028 Olympic Games.

The HSBC World Rugby Sevens Series 2020 will serve as crucial build-up to the Tokyo 2020 Olympics as rugby sevens prepares to make its second appearance in the Olympic Games programme following its successful introduction at Rio 2016, which attracted 30 million new fans to the shortened format of the game worldwide.

Pool A sees reigning Olympic Champions Fiji, who came roaring back to form with victory in Sydney, take on third placed France, Argentina and Korea who are the invitational team in Los Angeles. In a repeat of last year’s format, the top two teams in each pool will qualify for the quarter finals on 1 March, followed by the semi-finals and finals with the gold medal match bringing the event to a rousing conclusion at 16:26. 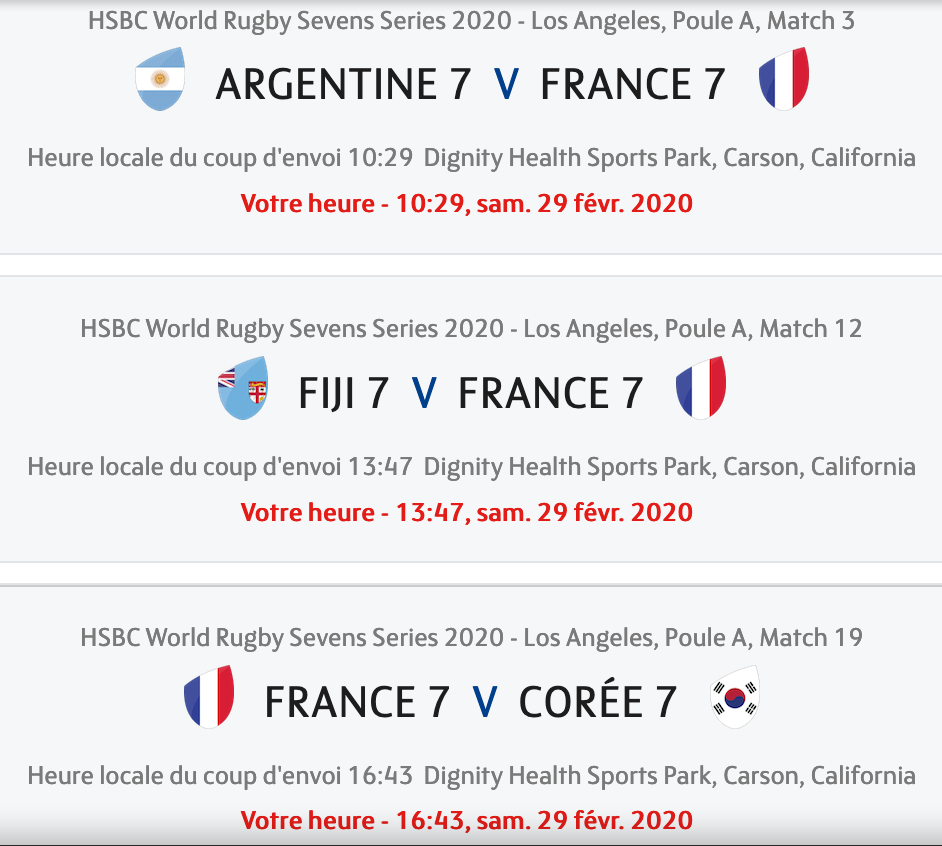 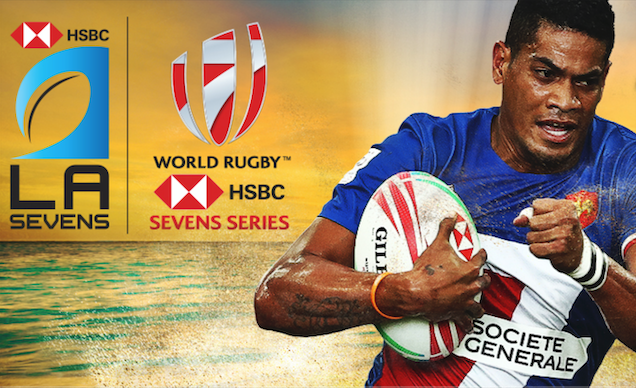